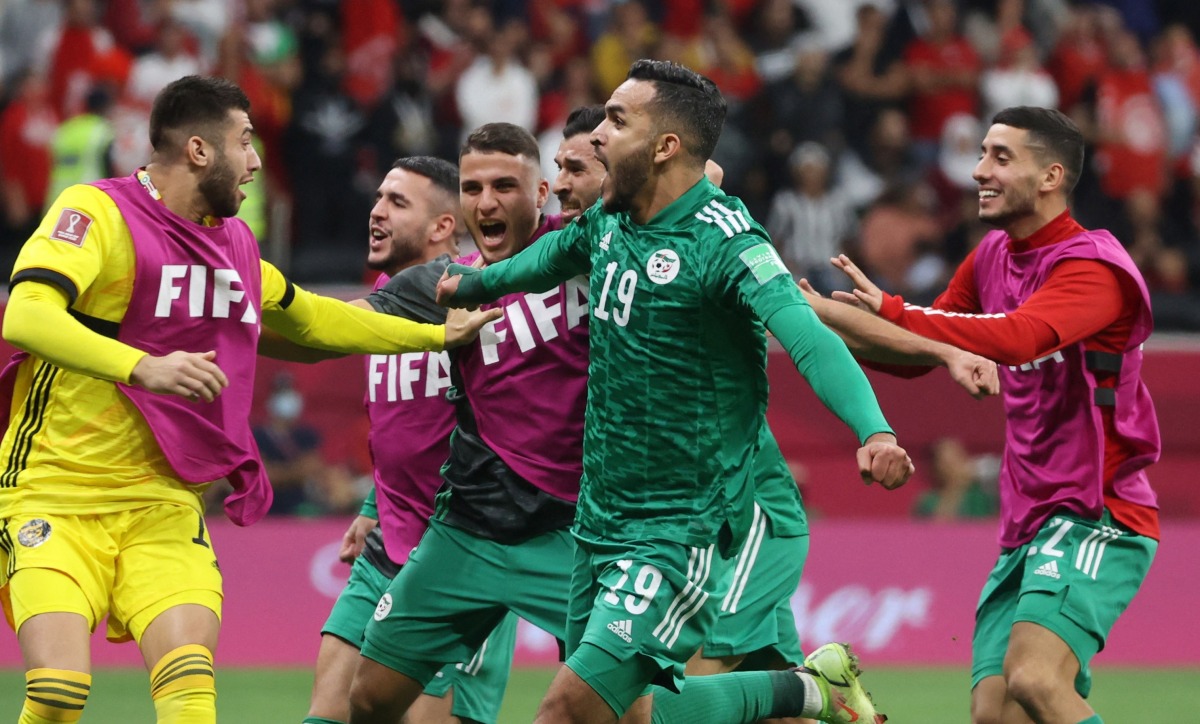 Amir Sayoud scored in the ninth minute of extra-time while Yacine Brahimi scored with the final kick of the game at the Al-Bayt Stadium in Al Khor city to take Algeria to the title on Saturday.

Algeria added the Arab crown to the Africa Cup of Nations title won in 2019, and will defend in Cameroon next month.

The 31-year-old Sayoud made his international debut in Algeria’s opening game of the tournament but did not play again until coming on just past the hour mark in the final.

Brahimi scored on a breakaway with the last kick of the game as Tunisia pushed everyone up for a last-gasp corner and Brahimi raced away unchecked after the ball was cleared by the Algeria defence.