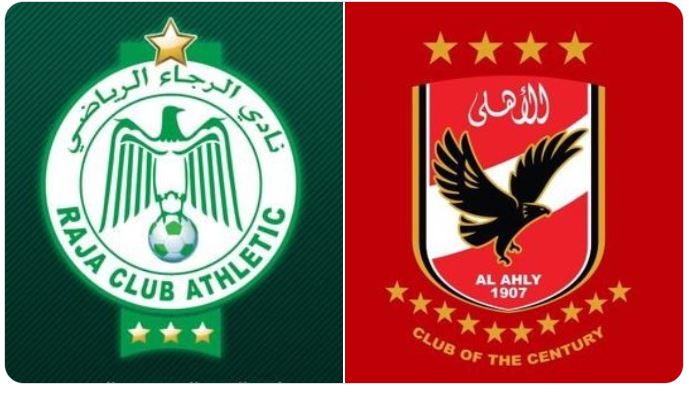 Doha, 22 December 2021 - Egyptian giants Al Ahly will be looking to defend their CAF Super Cup title when they take on Moroccan heavyweights Raja Casablanca at Ahmad Bin Ali Stadium in Doha in the final of the 30th edition of the prestigious tournament today.

Seven-time winners Al Ahly also hold the record for the most number of CAF Super Cup titles, having appeared on nine finals, the last of which was the latest edition last May when they beat RS Berkane 2-0 in Doha.

Meanwhile, Raja Casablanca appear in the CAF Super Cup for the fourth time, winning it twice before, the latest in 2019, defeating Tunisia’s Esperance 2-1 in Doha.

Both clubs are currently enjoying great form, Al Ahly are first on the Egyptian Premier League table with a perfect score of 18 points from six games, while Raja are second on Botola Pro League with 27 points after 13 round fixtures.

Ahead of the game, Al Ahly skipper Mohamed El Shennawi, who starred in the just concluded FIFA Arab Cup for Egypt, acknowledged the difficulty of the encounter, while also addressing the importance of the title to his team.

“Raja match will not be easy, the North African teams are very strong, our coaching staff is approaching the game with great respect,” El Shennawi said.

“Tactical commitment and remaining fully focused are very important factors when you play a one-match tournament, Al Ahly players are used to this atmosphere, and we have the experience.

“The CAF Super Cup title is important to us, we want to please our fans, and we will do everything we can to win.

“I trust the team, I know the players will rise up to the occasion. We are always aiming to win titles and break records.”

Raja’s Belgian coach Marc Wilmots has already said that his team has been preparing well since their arrival in Qatar.

“We are here in Doha to win the CAF Super Cup and we are paying attention to all the small details, including good psychological preparation,” Wilmots said.