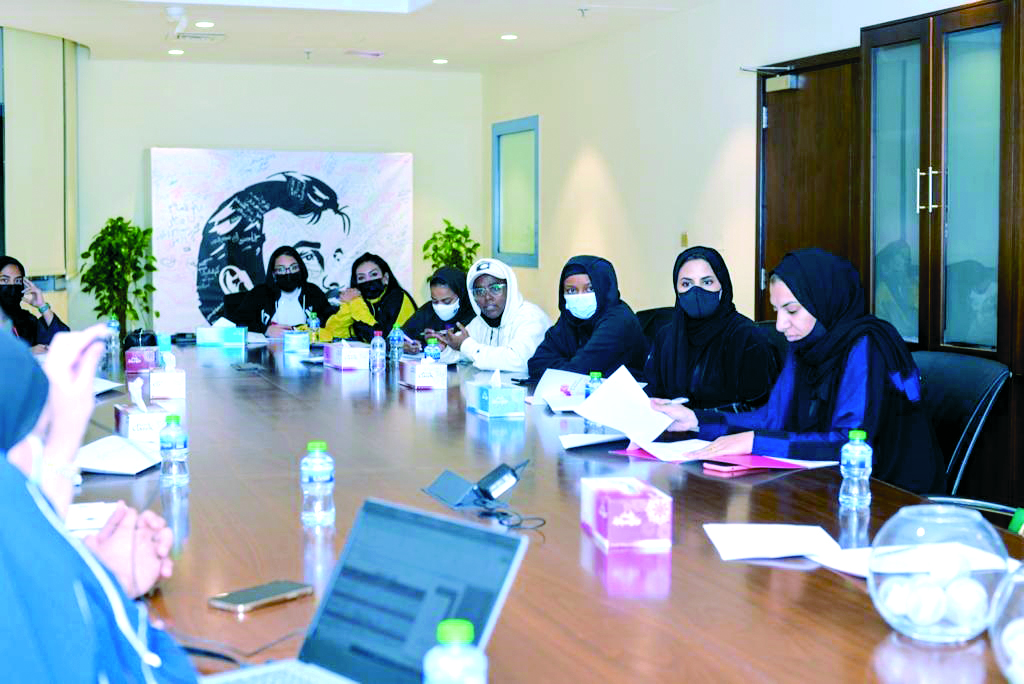 Doha, 27 December 2021 - The Qatar Women’s League will return after a two-year break at the Qatar Women’s Sport Committee (QWSC) Ground in the Aspire Zone today. The championship is organised by the QWSC in co-operation with the Qatar Football Association.

Today, Al Khor face Al Sadd in the opening match, with Al Rayyan taking on Al Ahli in the day’s other game.

Tomorrow, Qatar SC will play Al Gharafa in the six-team competition. The league, being played in a single round-robin format, will conclude on January 25.
Ahead of the opening day’s matches, the QWSC held a technical meeting in the presence of Amna al-Qasimi, Executive Director of the QWSC and general co-ordinator of the league, as well as representatives of the six clubs, and members of the league’s technical committee.
Al-Qasimi said all preparations for the tournament were complete. “After a two-year hiatus, the competition is finally making a comeback. We’ve completed all the necessary preparations for it. Healthy and safety measures, as proposed by Qatari authorities, will be strictly adhered to. The teams are ready, the players are excited, and we hope to witness some strong matches in the coming days,” she said.