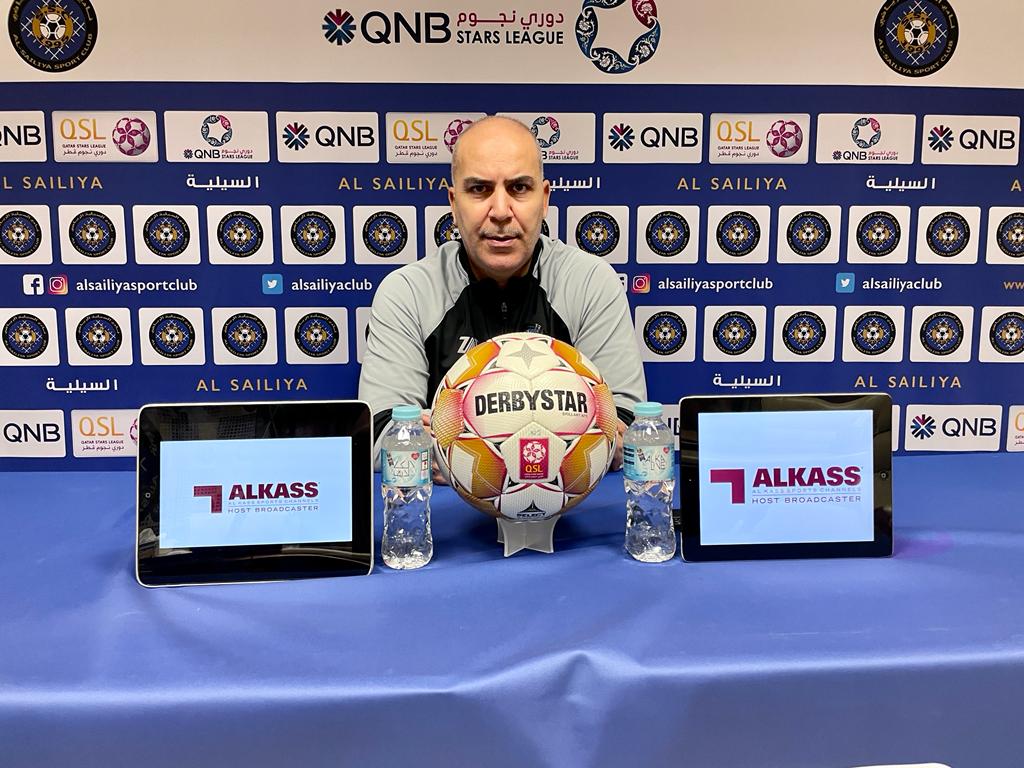 “There was not much time for preparations because we have matches every three or four days, but work was done during this short period between the two rounds to restore morale and psychological condition.

“We will strengthen our ranks during the winter transfer period and this is an inevitable matter. Coordination has been made with the administration in order to recruit some players so that we can change our fortunes, which is not worthy of the team, the management, the technical staff or the players.

“Al Sadd are a distinguished team and are not affected by absences, they have two teams and players at the highest level, and we will go into this game without any pressure because on paper Al Sadd are the favourites, given our current situation and this makes us play without psychological pressure. We will try to perform well.

“Our last place in the standings certainly increases the psychological pressure on us, but we have players with great experience and who are able to overcome this crisis. It is not difficult due to the closeness of teams and achieving one or two wins will help us move away from the danger zone,” said Trabelsi.

Al Sailiya captain Majdi Siddiq said, “The Al Sadd game will be very difficult, especially in view of our situation and the difficult period in which we are in.

“We will work hard to regain our reputation. We, the players, have promised to make every effort to get out of the difficult situation we are in.”