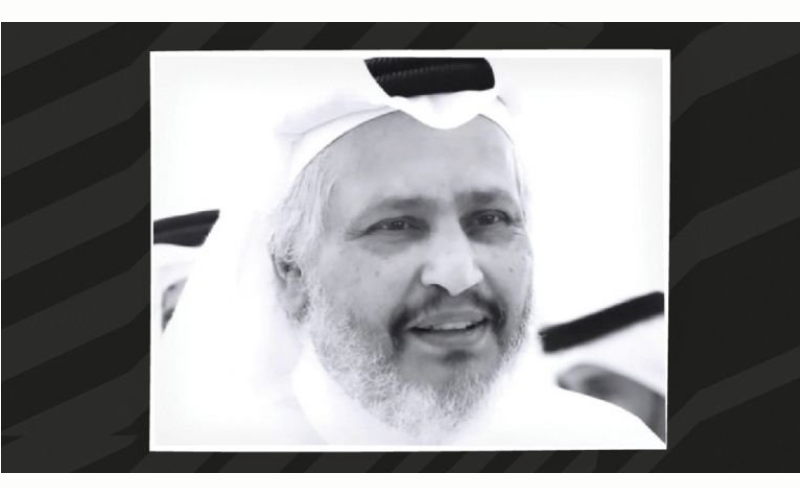 During his life, Al Thani had a huge influence on the development of sports in Qatar, and served his country in different official capacities.

News of his death was announced by the Amiri Diwan, which gave details of the former local chess champion’s funeral in a statement released on Monday evening.

“May God have mercy on the deceased, place him in Jannah (paradise), and give his family and loved ones patience and solace. We belong to God and to Him, we shall return,” the Diwan said in its statement.

Al Thani assumed the presidency of the Qatar Olympic Committee in 1991, and under his leadership Qatar obtained its first ever Olympic medal during the 1992 games in Barcelona. It was also the first time a Gulf athlete made it to the podium.

“The Qatari Olympic and sports family lost one of its founding figures with the death of His Excellency Sheikh Mohammed bin Khalid bin Hamad Al Thani, the former president of the Qatar Olympic Committee. May God have mercy,” he stated.