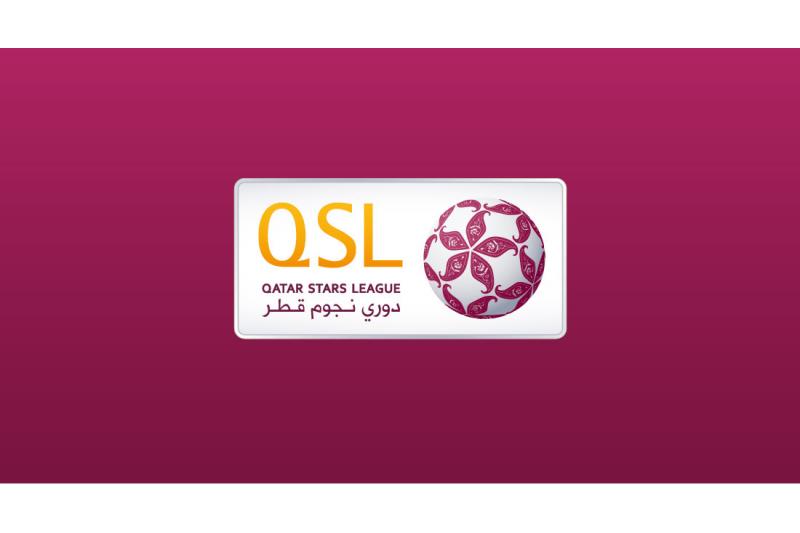 Doha, 7 March 2022 - The Qatar Stars League announced the date for Relegation Play-Off, which will pit the 11th-placed team in the 2021-2022 QNB Stars League against the runners-up of this season’s Second Division.

The match will kick off at the Thani bin Jassim Stadium of Al Gharafa Sports Club at 18:30.

The match regulations stipulate that, if the regular time ends in a draw, an extra time of 30 minutes, divided into two halves, will be allowed. If it is still tied, tie-breaker will be used.