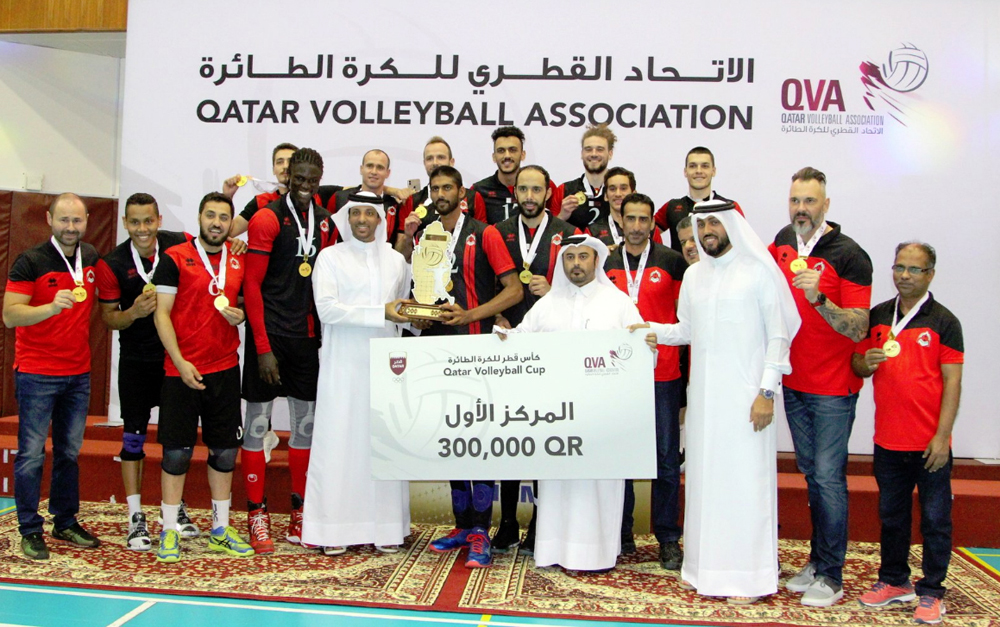 The triumph, their third over Police in five matches this season, also helped Rayyan snatch the bragging rights.

Al Rayyan had defeated Police in the Super Cup as well as in the Arab Club Championships in Tunis.

Al Rayyan were without their captain Mubarak Dahi Waleed but it didn't matter much for the Lions who had roped in professional players Marko Vukosinovic and Kamil Rychlicki for the match.

In the semifinals, Rayyan had defeated Al Arabi while Police quelled the challenge of Al Wakrah.