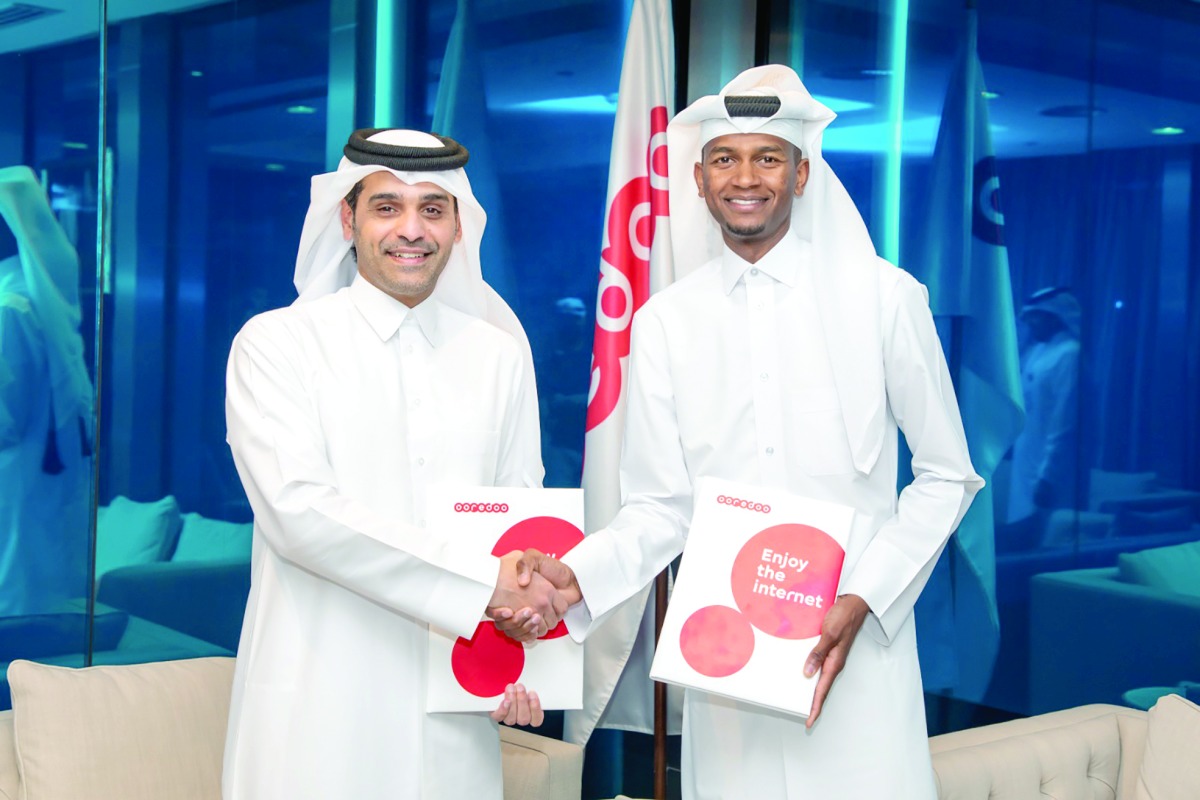 Sheikh Mohamed bin Abdulla al-Thani said: “Ooredoo’s sponsorship of Mutaz Barshim is one of several initiatives from the company to encourage sports education and inspire more young people to take up a sport of their own, as part of our corporate social responsibility. To date, Mutaz has demonstrated through his career the positive values of fair play and sporting excellence.”

“From amateur, grass-roots sports to the highest standards of performance at national and international, Ooredoo aims to be there supporting our athletes,” he added.

Barshim welcomed Ooredoo’s support and praised its role in supporting athletes and motivating them to excel, stressing that this sponsorship represents an incentive for him to continue success and excellence in the upcoming competitions.