Al Sadd aim for strong start against Uzbek side Nasaf 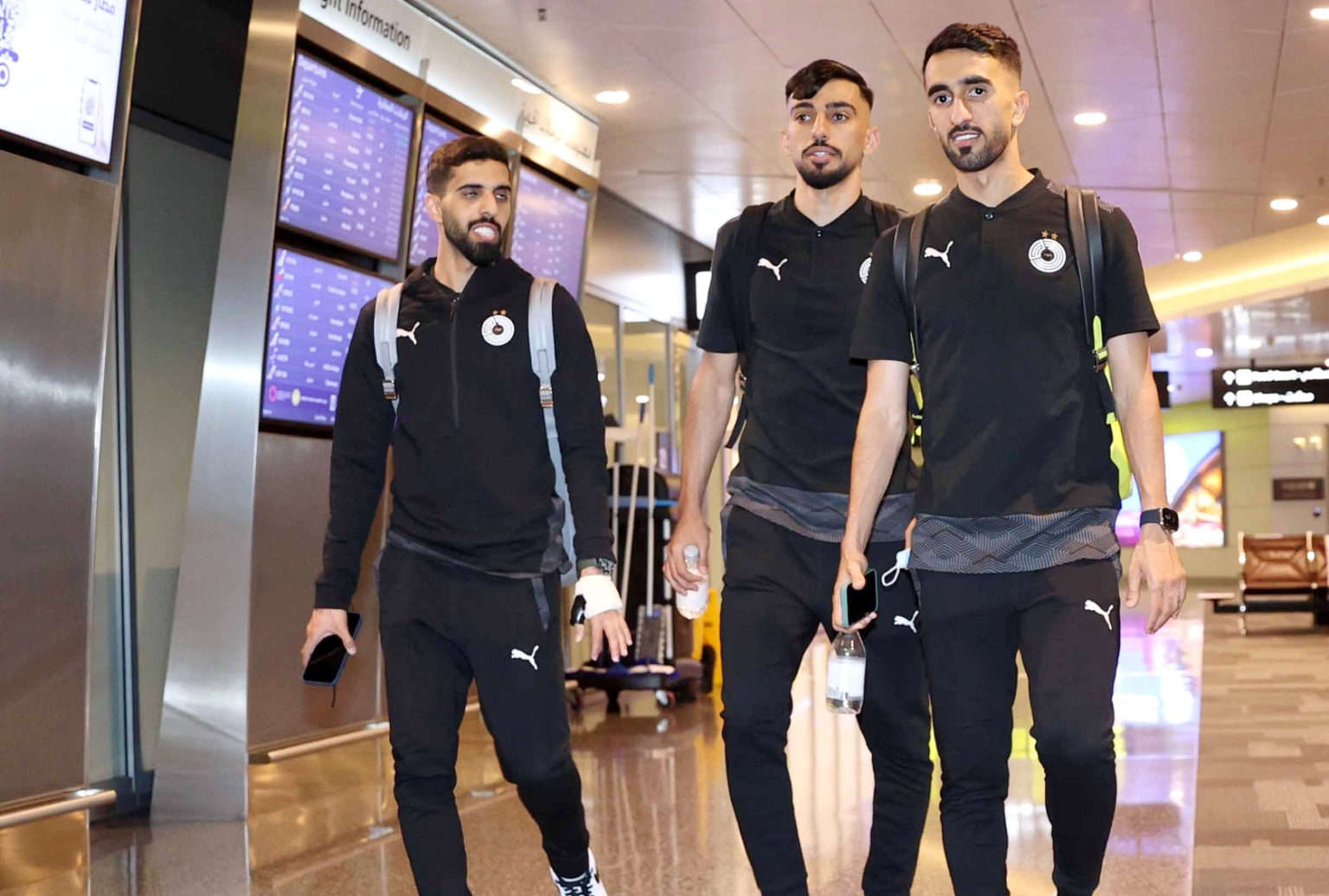 Al Sadd have since reached the semi-finals twice – in 2018 and 2019 – while Nasaf’s last appearance in the AFC Champions League goes back to 2018 and the Uzbek side have never advanced past the group stage in four attempts.

The Qatari side know a strong start is needed if they are to avoid a repeat of what happened last year, when they collected just one point from their first two games and ended up missing out on the knockout stage despite three wins on the trot after that.

“We finished our season very well with only two draws and no defeats all season. We lost the Amir Cup semi-final against Al Duhail and didn’t play after that, but we have had time to improve and work on many things,” said Al Sadd head coach Javi Gracia.

“Nasaf are a good team. We saw many of their games and they have been playing very well even in the last game against Pakhtakor. We know they can be a tough opponent, but our objective now is to focus on playing well and getting a good result.

“We want to start well this competition. We know it is very demanding. We respect the three teams we are going to play against. It is important for us to concentrate on the next game. I don’t know at the end of the day what will we be able to achieve, but we have to take it one game at a time.”

The two teams had been pitted together in the same group back in 2018, with an Azizjon Ganiev penalty giving Nasaf the three points in Qarshi before the Qataris responded heavily, cruising to a 4-0 victory in Doha thanks to goals from Xavi, Abdelkarim Hassan, Baghdad Bounedjah and Jugurtha Hamroun.

Going into the AFC Champions League, Al Sadd have already concluded the Qatar Stars League with roaring success, going unbeaten the entire season to win their 16th league title. On coach Gracia’s maiden season, they topped the league from matchday three until the end of the campaign, at the end building a 15-point gap to runners-up Al Duhail.

And while it was reigning AFC Champions League top scorer Michael Olunga of Al Duhail who got the top scorer award in the Qatari Stars League, Al Sadd boasted all of the three next spots in the scoring charts, with Ghana’s Andre Ayew bagging 15 on his debut season, Akram Afif scoring 14 and Bounedjah chipping in with 13. An attacking trio that will be a source of concern for Nasaf’s defence today.

After ending last season in fourth place in the Uzbek Super League and qualifying to the continental competition courtesy of winning the Uzbekistan Cup title, Nasaf have had a mixed result to this campaign; they remain unbeaten in three, but two draws and one victory leave them firmly mid-table with a game in hand.