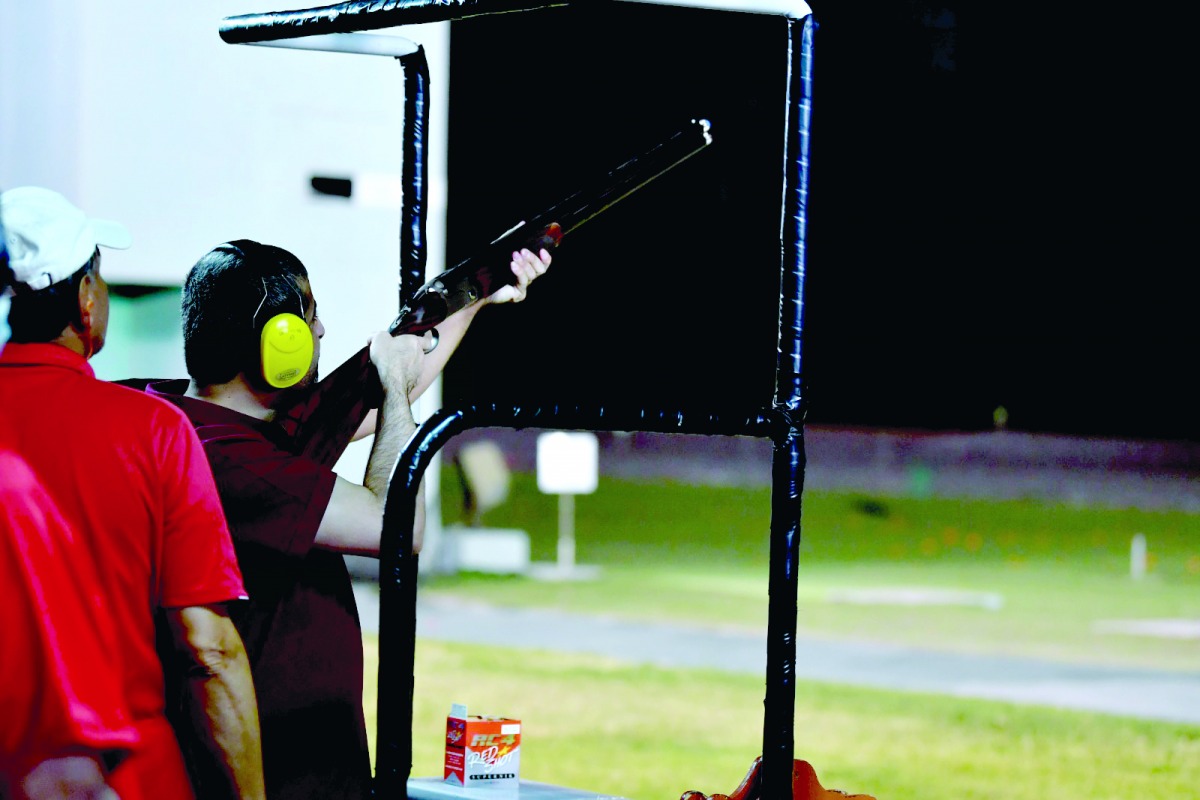 Doha, 13 April 2022 - The competitions of the fourth edition of the  2022 Nishan Vodafone Ramadan Tournament continue at the Lusail Shooting Range with the participation of more than  500 competitors in both amateur and professional events.

The tournament aims to discover the most talented in the game, and develop their skills and help clubs as well as national teams to achieve a quantum leap in the game by promoting it among citizens and residents whose rate of participation rises sharply year by year.

Day one has seen tough competitions between participants in the air pistol class for both amateur and professional (Men and Women). In the Men’s professional event, Osama Abdulnaser Ahmed claimed the first place with (187 points), Ali Hassan Murshid settled in the second place (183 points) and third place went to Ali Mohammed Abdalla Al Attiyiah (183 points).

In a statement on Tuesday, tournament Director and Assistant Secretary-General of Qatar Shooting & Archery Association, Mr. Abdulaziz Mohammed Al Tamimi said: "This edition is an exceptional one with a record-breaking number of participants that hit 500 competitors in both the amateur and professional events”.

For his part, Sheikh Mohammed bin Salman Al Thani, Head of the Tournament’s technical committee has lauded the significant turnout to the tournament from citizens and residents so far.

“ We are truly felt surprised by the high technical performance shown by amateurs, whose results were better than some professionals, we expect a rise in performance and we can see new records later.”