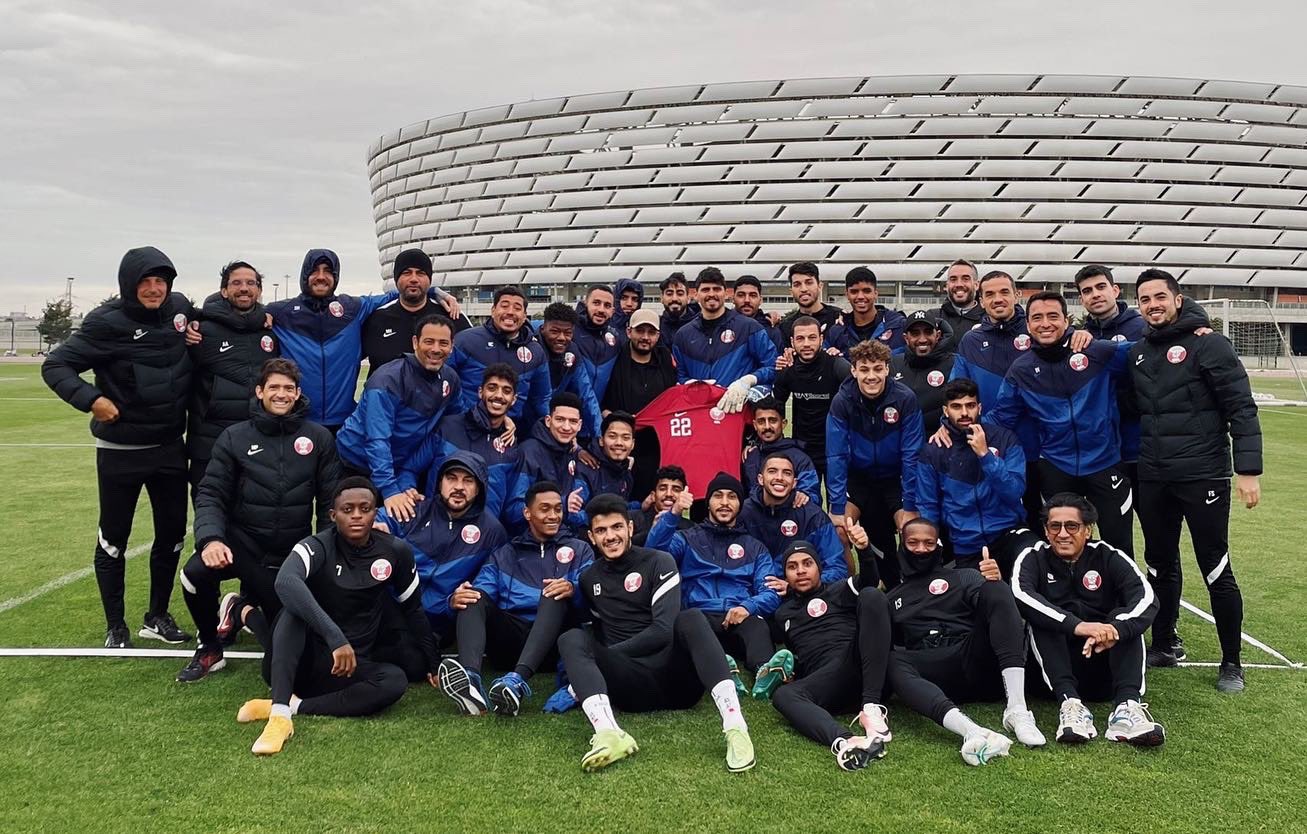 The two teams will play one more friendly before leaving for Uzbekistan to take part in AFC U-23 Asian Cup fins.

Qatar on Monday opened the scoring when Hashem Ali scored in the 9th minute.

Mohammed Abu Rezek of Jordan equalized in the 20th minute.

The Qatar Football Association is hosting the Jordanian under-23 team in a training camp in Doha from May 21-28.

Jordan are also preparing to participate in the continental championship. They are Groin B with Iraq and Kuwait.

Qatar’s Under-23 team recently concluded an overseas training camp that was held in the Azerbaijan capital, Baku, before competing in the U-23 Asian Cup, where it is participating in Group A with Iran, Uzbekistan and Turkmenistan.

Al Annabi Olympic, as part of its preparatory program, had participated in the Dubai Friendly Championship, which was held recently in the UAE where a number of teams took part in the tournament.

In the recent past, Qatar played several friendly matches during which they gained match practice for the players.

Qatar are coached by Nicas Cordova.