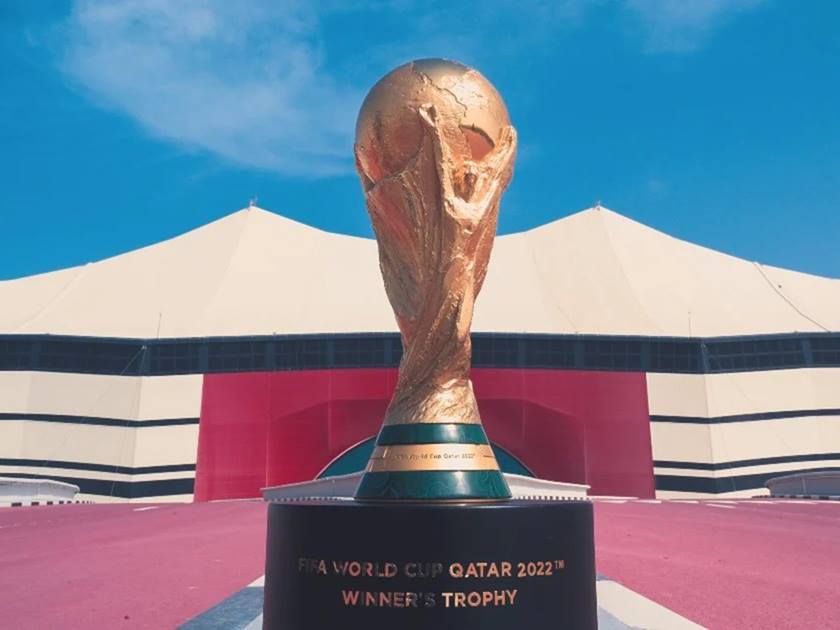 Zurich, 26 May 2022 - The International Football Association (FIFA) announced that tickets will be available Thursday, 26 May, as of 15:00 Doha timefor the last three crucial FIFA World Cup Qatar 2022 play-off matches at Qatar's Ahmad Bin Ali Stadium that will decide the final two slots for the greatest global celebration of the beautiful game.
The winners of the AFC play-off between Australia and UAE on 7 June will face Peru in a decisive intercontinental play-off on 13 June.
The other winner-takes-all intercontinental play-off will take place on 14 June, with Costa Rica taking on New Zealand for the final FIFA World Cup spot.
General admission tickets for the three matches are available through (tickets.qfa.qa) and can only be purchased via credit card.
Fans will have the option of using print-at-home tickets or e-tickets, with all three games kicking off at 21:00 local time in Qatar.
Australia, UAE or Peru have the opportunity to secure their spot in Group D at the FIFA World Cup, alongside reigning champions France, Denmark and Tunisia.
The winners of Costa Rica's contest with New Zealand will qualify for Group E to join 2010 FIFA World Cup winners Spain, 2014 champions Germany and Japan.