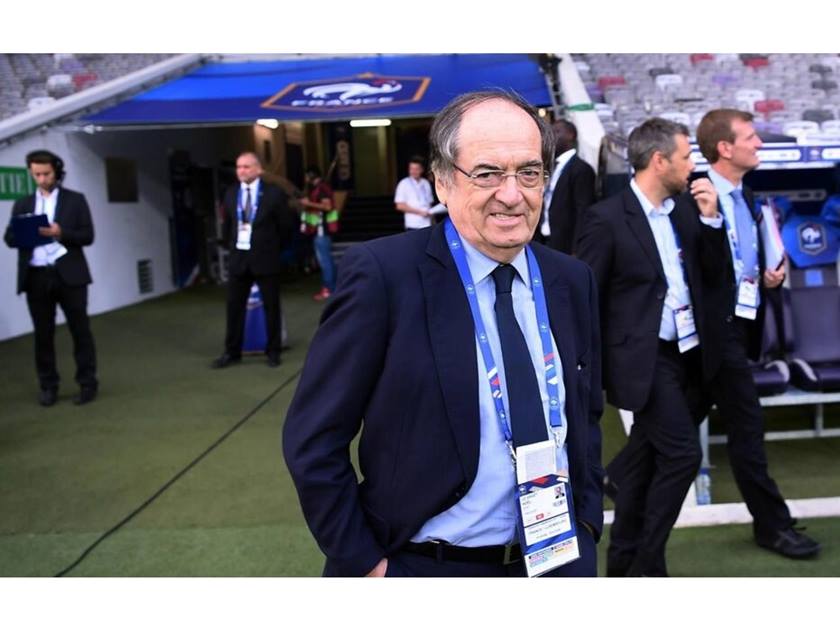 Paris, 19 June 2022- French Football Federation (FFF) President Noel Le Graet expressed hope that the French national team will reach at least the semi-finals of the 2022 FIFA World Cup in Qatar.
"At least the quarter-finals, according to the federation, but I still want us to be in the semi-finals," Le Graet said after the General Assembly of the French Federation in Nice.
Concerning coach Didier Deschamps, the FFF president said, "We will meet each other in July, before preparing for the World Cup. We will take a good look at things to see how the federation can be more involved in order to help (in Qatar), I will not discuss any extension with him." Regarding the recent bad performances of France (two defeats against Denmark 1-2 and Croatia 0-1 and draws with Austria and Croatia with one result 1-1), Le Graet explained, "For all the major countries, there are many players who played a lot of matches this season."