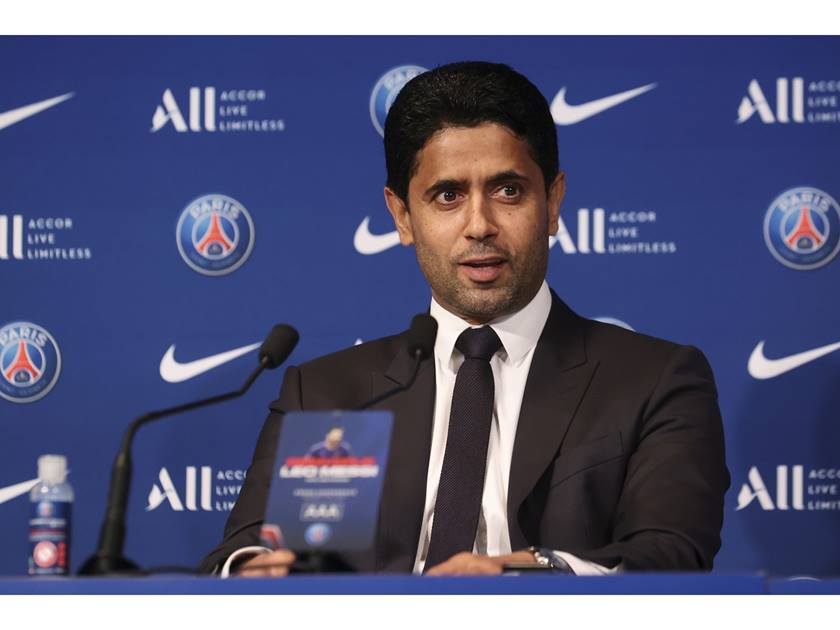 Geneva, 25 June 2022 - The chairman of beIN Media Group Nasser Al-Khelaifi has been fully acquitted of charges of corruption for the second time by the Swiss Supreme Court, a statement confirmed.

“Today’s verdict is a total vindication. After a relentless six year campaign by the Prosecution – which ignored both the basic facts and the law at every turn – our client has, once again for a second time, been fully and completely cleared,” said Marc Bonnant, Swiss counsel representing Al-Khelaifi during the appeal.

Al-Khelaifi, who is also the President of Paris Saint-Germain (PSG), was previously acquitted in October 2020 of claims raised against him, after the prosecution requested a 28-month prison sentence.