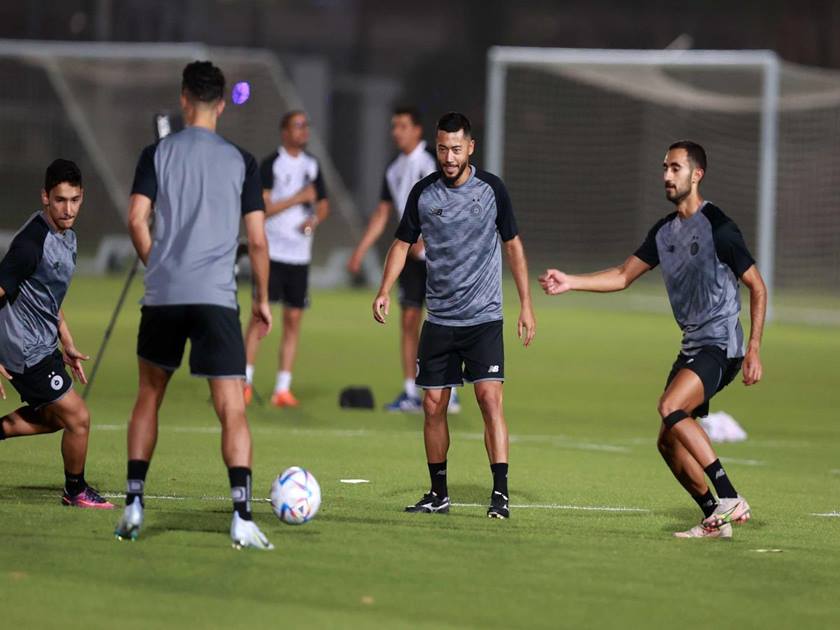 Doha, 3 July 2022 - The Al-Sadd first team delegation will leave for Austria on Monday ahead of the preseason training camp for the new 2022-23 season, which is scheduled to be held until the 20th of the same month in the Austrian capital Vienna.

The Wolves will miss the Qatar national team players, as they are currently occupied with the Annabi training camp in preparation for the upcoming 2022 World Cup.

In the camp, Al-Sadd will play 3 friendly matches, and will undergo technical and physical training, which will prepare all the players for the new season, under the leadership of new Spanish coach Juanma.