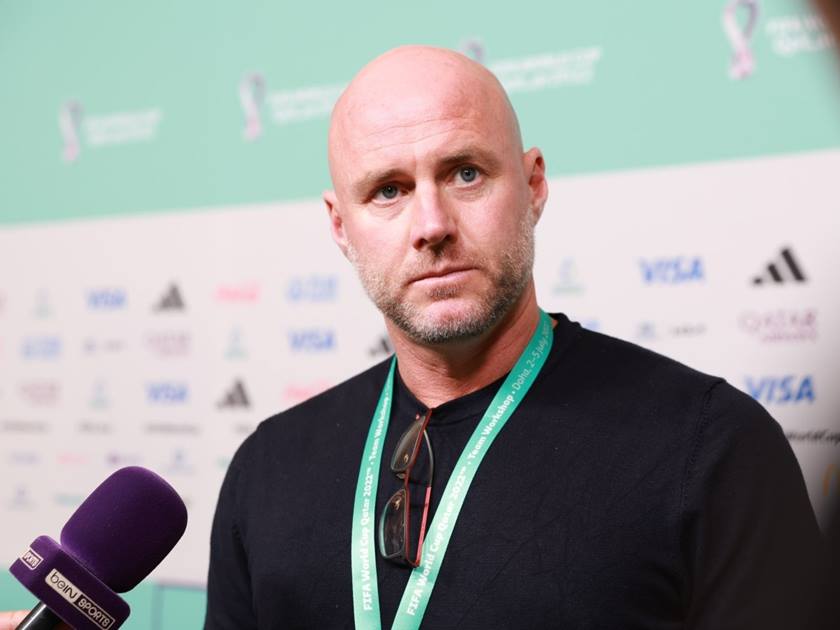 Doha, 6 July 2022 - Manager of Wales Rob Page expressed his confidence that the State of Qatar is ready to host the FIFA World Cup Qatar 2022.

Page was attending a FIFA team workshop in Doha and said that what he has personally seen in the country in terms of facilities gives him confidence that the country is ready.

He said his trip here was beneficial, as he got to know some of the available facilities like stadiums and training grounds. He said that every thing is going well, and described the hotel he is staying in as unique.

Wales is returning to the World Cup after a 64-year absence. Page said that the team is excited to be back for the first time since 1958. He said that big Welsh players like Gareth Bale needed to have the World Cup on their resume.

He added that playing the World Cup in November and December will be good given players will be in top form. He also said that not having to travel for long distances will mean players will have more time to recover, and can therefore perform a bit better.

He called the fans to come and enjoy the World Cup in Qatar, but urged them to respect the country's culture.