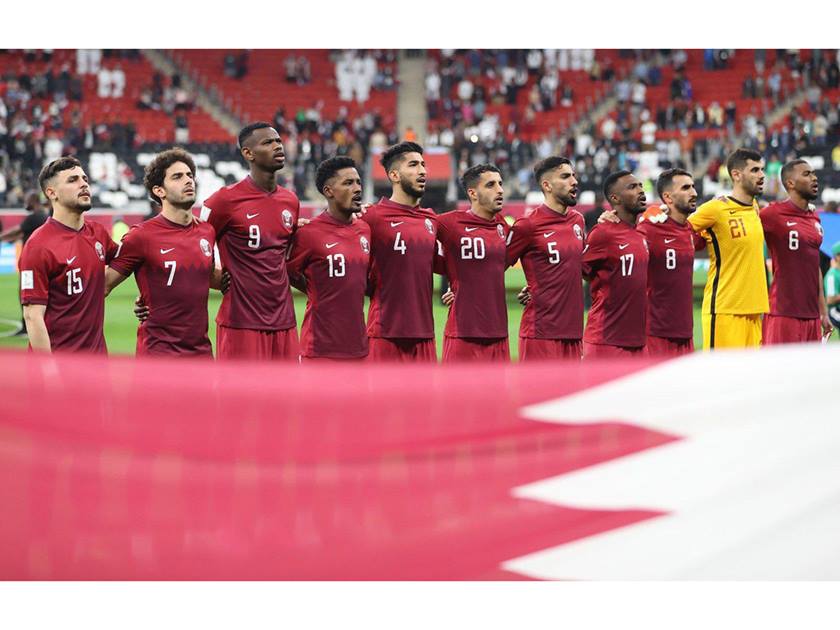 Doha, 14 July 2022 - Qatar Football Association (QFA) announced that the Qatari national team will play three friendly matches during the pause period listed on FIFA Football Association agenda for the month of September, as part of preparations for the FIFA World Cup Qatar 2022.
The Association said in a statement that the Qatari team will face its Canadian counterpart on September 23, while the team will confront Chile on September 27.
FIFA postponed disclosure date of the third match, including the identity of the team with details to be announced at a later time.
The three matches will be held in Austria.
The three friendly matches are part of the third phase of the World Cup direct preparation program, where the Qatari team went through two previous stages, the first was a camp in the Spanish city of Marbella last June, while the team is currently in the second phase of preparation in a second camp in Austria which will include several friendly matches with European clubs.