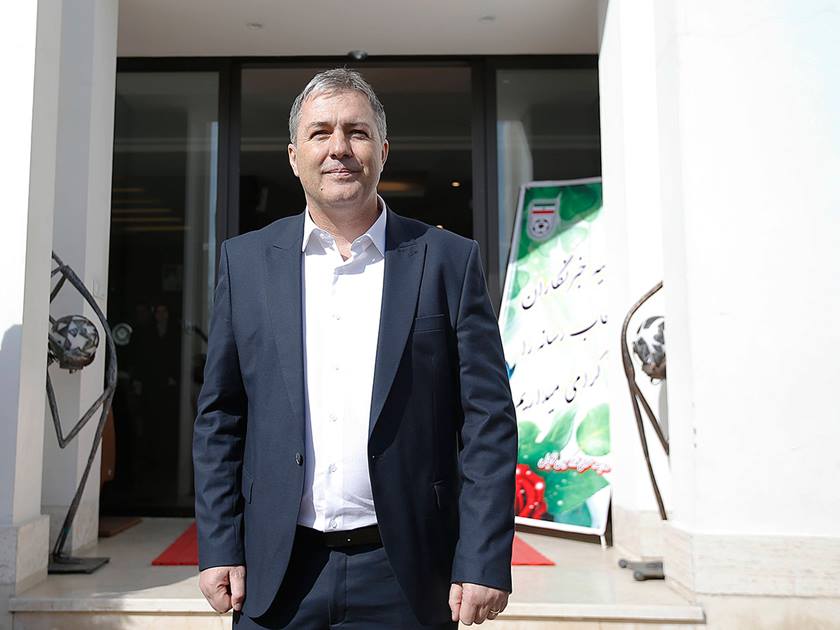 Tehran, 18 July 2022 - The Iranian Football Federation announced that it has renewing its confidence in Croatian coach Dragan Skocic to lead the first team during the current preparations ahead of FIFA World Cup Qatar 2022.
Dragan Skocic whose age is 53-year old received the support of the Iranian Football Federation, after the news that circulated about signing of a new contract with another coach during the past few days.
The Federation said in an official statement that Football Federation Board of Directors has once again confirmed the comprehensive support of the national team's technical staff, and accordingly, the cooperation between the two sides will continue.
Skocic, who has been leading the Iran national team since 2020, succeeded in leading it to qualify for the World Cup finals scheduled to be held in Qatar from November 21 to December 18.
The FIFA World Cup Qatar 2022 draw placed Iran in Group B, along with England, the USA and Wales.