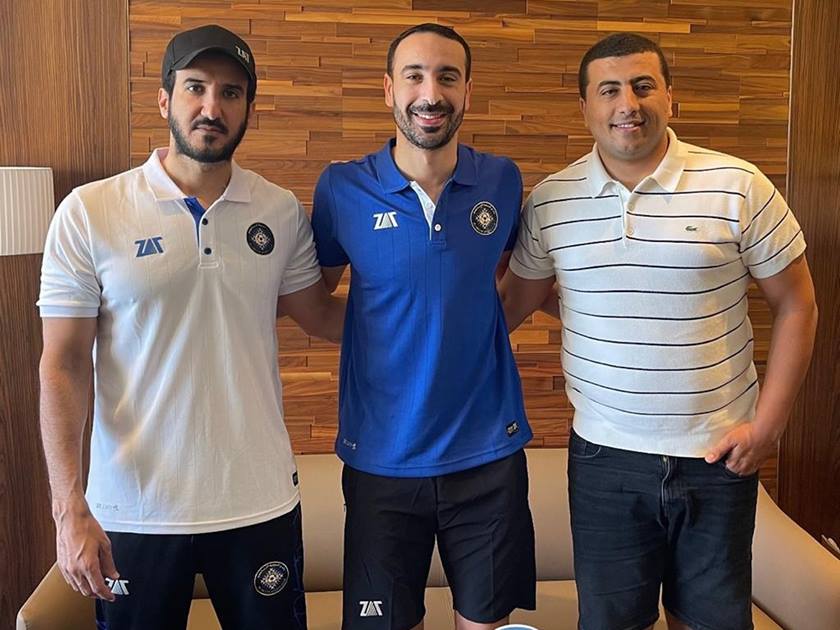 Doha, 18 July 2022 - Al Sailiya sports club announced signing a one-season contract with Tunisian player Bilal Saidani, ending in the summer of 2023, as part of the club's plan to strengthen the ranks of the football team with elements that will achieve success in the 2022-2023 sports season.
The club stated that Saidani will be a key element in the Al Sailiya team for the next sports season and has joined the team's training immediately after signing the transfer contract to the club.
The Tunisian player, who plays in the mid - field position, previously played for Al Sailiya club in the 2019-2020 season before moving to the Saudi Football League with Damac FC.
Al Sailiya is looking forward to a distinguished start in the next sports season after suffering last season by occupying the eleventh penultimate place, which forced it to play a playoff match with the runner-up of the second division in order to stay in the first division.
Al Sailiya will cut the ribbon of its matches in the Qatari football league (QNB Stars League) by facing Al-Gharafa SC on the second of next August at Khalifa International Stadium to be the first round of the competition.