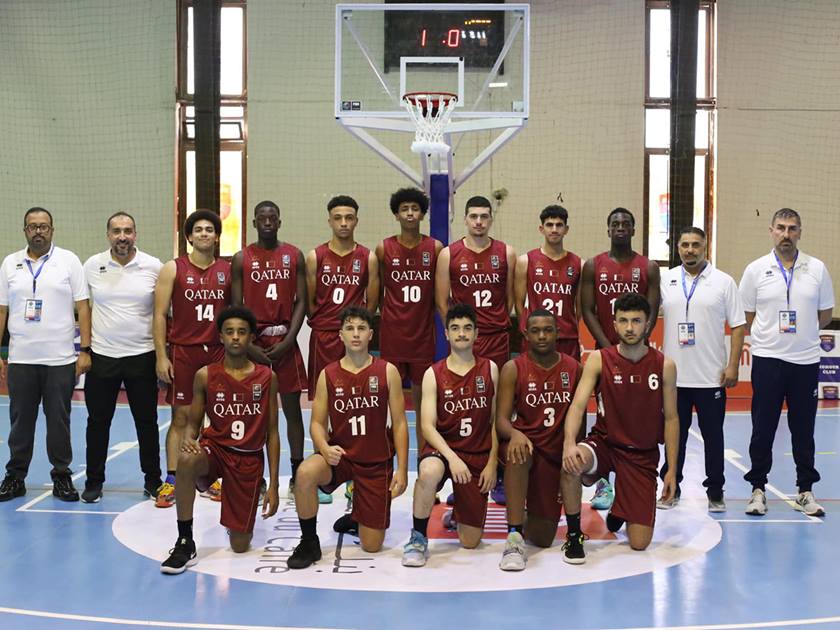 A per regulation of Championship, the first stage employs a league system, and then the to two play in the final while the third and fourth play a play-off game to determine third-place winners Upon the completion of the first stage matches, the Qatari team came in third place with 8 points, Algeria is topping the rankings with 10 points, the Egyptian team comes in second with 9 points, and Kuwait is in fourth with 7 points, then UAE and Saudi Arabia are in the fifth and sixth places.

The Qatari team had won the first 3 matches in a row against the Emirates, Kuwait and Saudi Arabia, then lost in its fourth match against its Algerian counterpart, and in the fifth against Egypt.