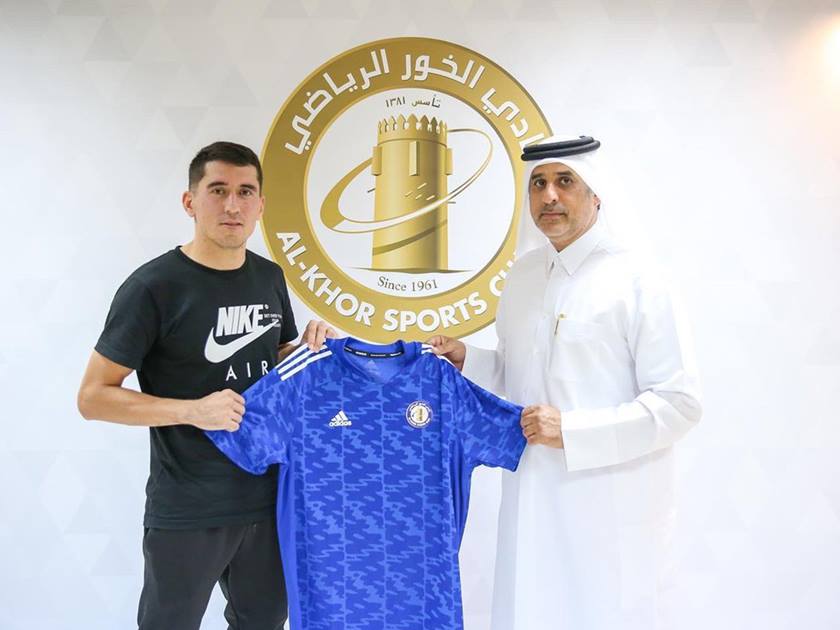 Doha, 23 July 2022 - Al Khor have announced the signing of Brazilian forward Alvaro Vieira to join the team in the 2022/23 season.
Al Khor recently signed Senegalese defender of French origins, Modou Diani, as part of its efforts to strengthen the team to return to the Qatar League competitions (QNB Stars League). The club also signed Brazilian coach Sergio Farias in June.
Al Khor was relegated to the second division for the season 2021-2022 by occupying 12th place with 16 points.
Qatar Football Association has set the date for the start of the Second Division League for the 2022-2023 season on August 26.