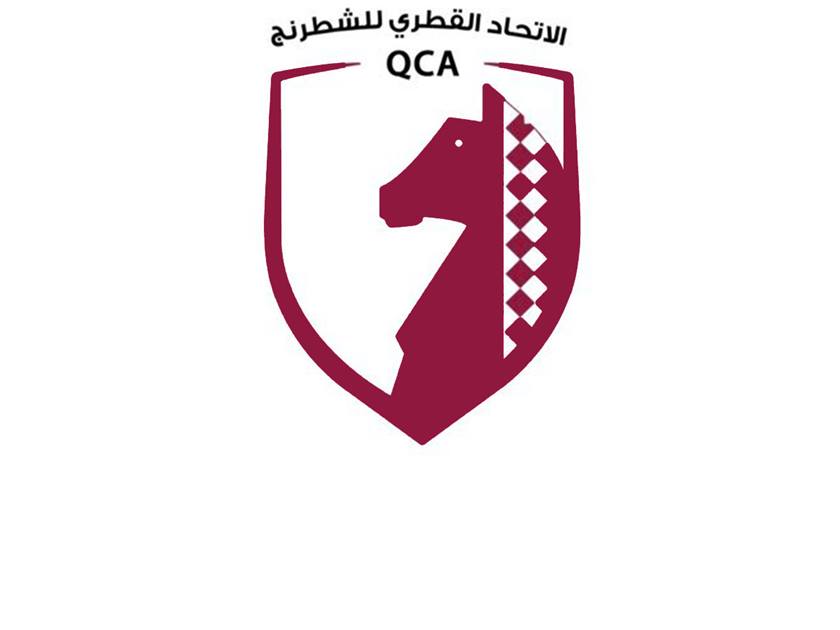 Doha, 26 July 2022 - The Qatari chess team's mission will head to India on Wednesday to participate in the 44th Chess Olympiad, which will start Thursday and last until August 10 in Chennai.
The delegation, which is headed by the President of the Qatar Chess Federation Mohammed Al Madhahka, included grand master Hussein Aziz, national master Ghanem Al Sulaiti, the national team player Yousef Mohammed A Mutawa, as well as emerging players Abdullah Al Hamid and Ryan Irfan and the international referee Yousef Khalil.
President of the Qatar Chess Federation Mohammed Al Madhahka confirmed that the team is keen to participate in the World Olympics since 1986, adding that he participated as a player in 15 events, starting from 1988 to 2016.
Unfortunately, due to circumstances beyond our control, the women's team was unable to participate in the Olympics, but hopefully will partake in the next editions, he added in a press statement.
He continued that the goal is to represent the Qatar national team in the best way during participation in the large international forum with the presence of 185 teams representing 180 countries.
The President of the Qatar Chess Federation explained that the team is missing the grandmaster Mohammed Nasser Al Sayed but everyone is determined to achieve positive results and improve the world rankings. He explained that the best position achieved by Qatari chess at the Olympiad held in Slovenia in 2002 was ranked 50th globally with the participation of 170 countries and was able to outperform such prestigious teams as the American team.
He concluded that the federation is focusing on age-group tournaments, as well as holding camps and activities to refine and develop talents and the horizontal expansion of the game in society. He added that the Qatar Chess Federation is looking forward in the coming period to significantly developing the game and attracting more young people to practice this sport and forming a large base to select the best talents to represent the national team at all age stages.