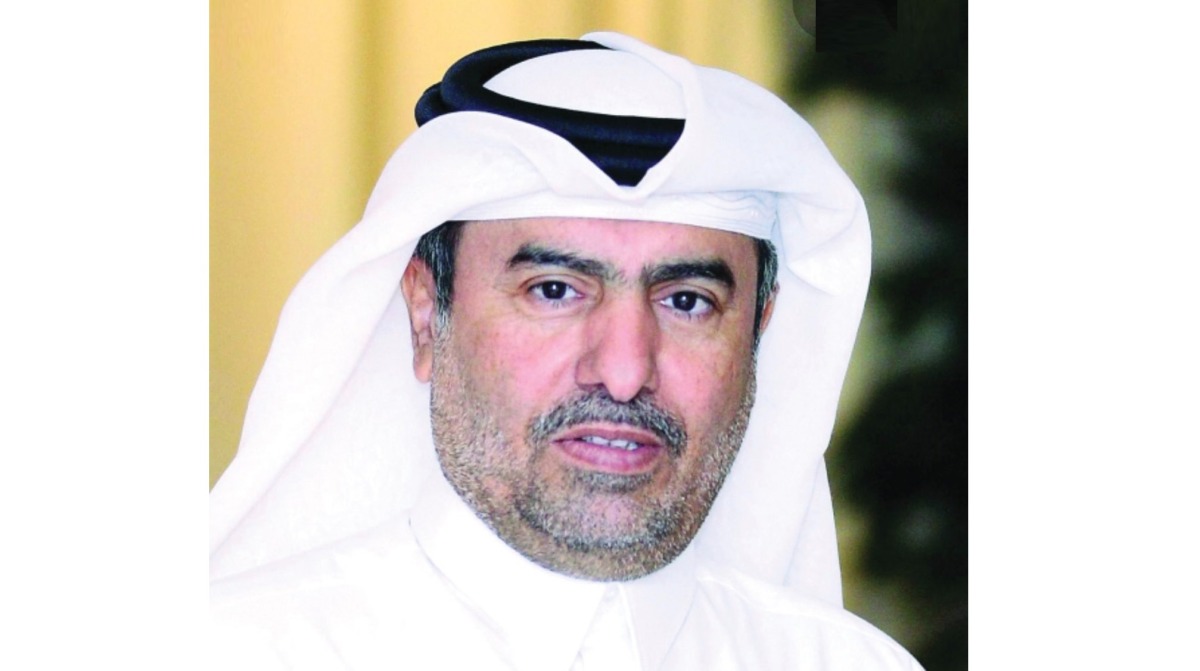 “It is with deep regret and sadness that we announce the passing of Eng. Hilal Bin Jaham Al-Kuwari – President of Aspire Zone Foundation," Aspire Zone tweeted.

H.E. Dr Hamad bin Abdulaziz Al-Kuwari, Minister of State and President of the Qatar National Library, also mourned the death, in a tweet, saying: "Engineer Hilal bin Jaham Al-Kuwari devoted all his life, effort, and knowledge to serve his country until the last breath. He is known for his good deeds, humility, and love of people."