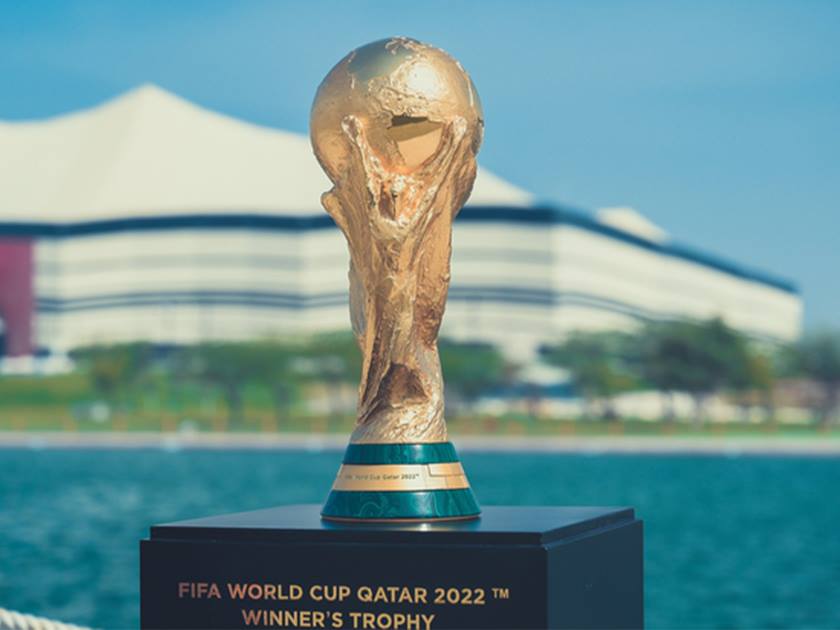 Zurich, 12 August 2022 - FIFA announced that the 2022 Qatar FIFA World Cup will be brought forward one day and kick of on Sunday, November 20, with host country Qatar take on Ecuador at Al Bayt Stadium as part of a stand-alone event.
The change is in line with long-standing tradition of opening matches involving hosts or reigning champions, the football governing body said in a statement.
The opening match and ceremony of this year's tournament at Al Bayt Stadium have been brought forward one day following a unanimous decision taken by the Bureau of the FIFA Council today. Consequently, the encounter between Senegal and the Netherlands has been rescheduled from 13:00 to 19:00 on Monday, November 21.
The change ensures the continuity of a long-standing tradition of marking the start of the FIFA World Cup with an opening ceremony on the occasion of the first match featuring either the hosts or the defending champions.
The decision followed an assessment of the competition and operational implications, as well as a thorough consultation process and an agreement with key stakeholders and the host country.
The release period, as previously decided and as governed by the Regulations on the Status and Transfer of Players, will remain unchanged, beginning on Nov. 14, 2022. Ticket holders will be duly notified by email that the relevant matches have been rescheduled and their tickets will remain valid irrespective of the new date/time. In addition, FIFA will seek to address any issues arising from this change in a case-by-case basis.
The FIFA World Cup Qatar 2022 match schedule, as well as the competition regulations, have been amended accordingly.