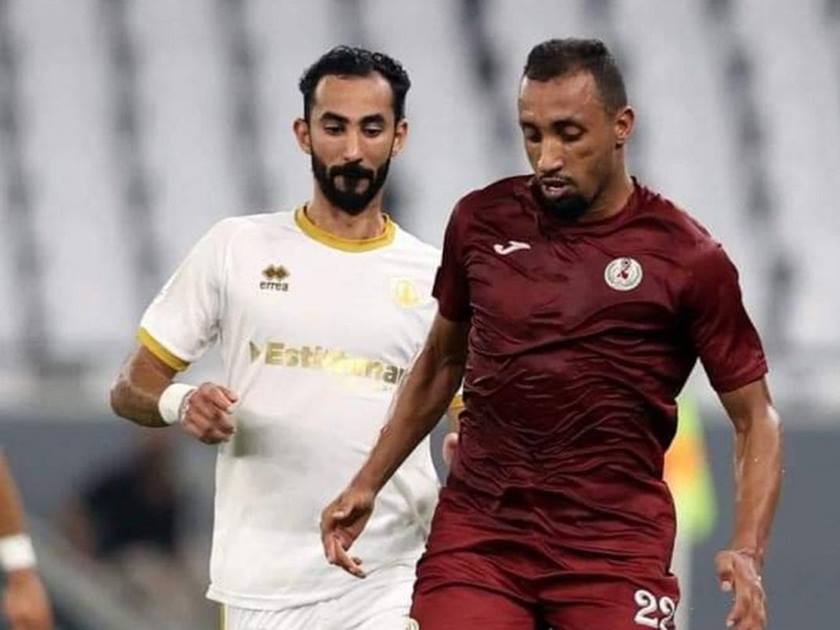 Doha, 13 August 2022 - Qatar Football Association's (QFA) disciplinary committee issued today disciplinary action against one of Al Markhiya's players, following the conclusion of week 2 of QNB Stars League.
The committee decided to ban Ayoub Azzi for two matches and fine him for using foul language during his side's meeting with Qatar SC that ended in a 1-1 draw.
It also warned Al Sadd SC after their players will late to the pitch for the second half of their match with Umm Salal. The match, which took place at Khalifa International Stadium, ended in a 1-1 draw.