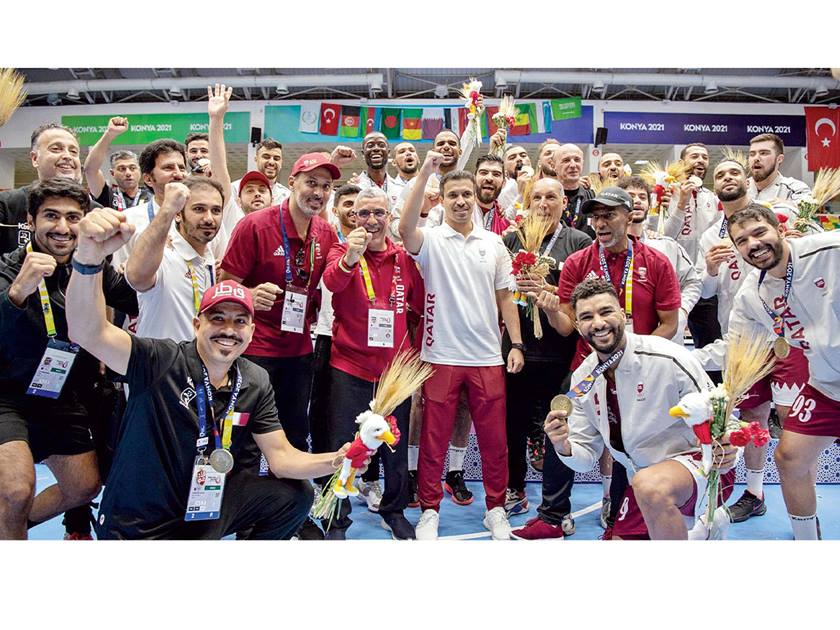 Qatar, the reigning Asian champions, were unstoppable from the start, slicing through the Turkish defense as they led 14-10 at half-time.

Qatar are the third country to win the handball gold at the Islamic Games. Algeria, in 2005, and Saudi Arabia, at the 2017 edition, are the other teams to have won the title.

Meanwhile, Qatar's women 3x3 basketball team suffered a 20-19 defeat at the hands of Saudi Arabia in their first match.

The fifth edition of the Islamic Solidarity Games is held from Aug. 9 to 18 with the participation of approximately 6000 athletes from 58 countries.