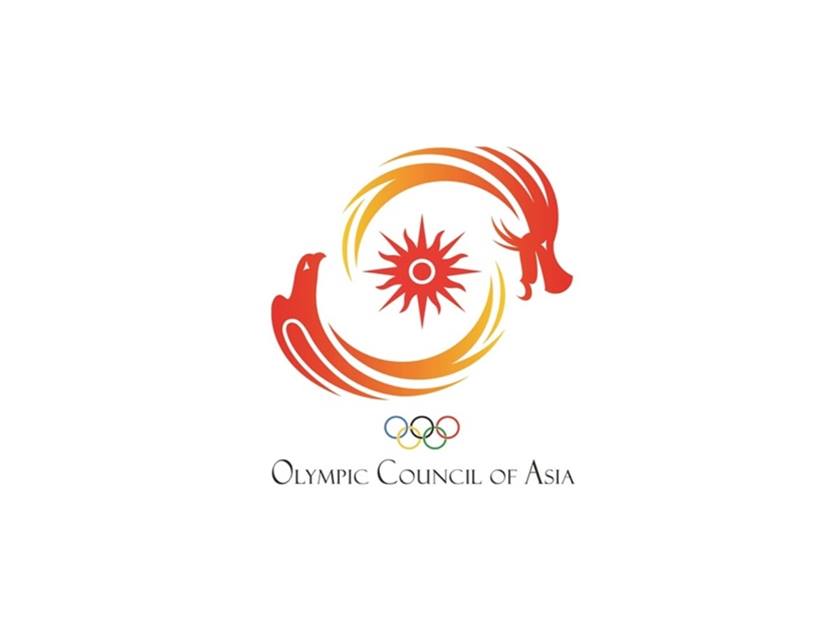 Kuala Lumpur,  15 August 2022 - The Olympic Council of Asia's Diving Youth Camp kicked off Monday in the Malaysian capital city of Kuala Lumpur and is set to run till Aug. 21.
Twenty-eight diving athletes representing 15 national Olympic committees of Asia's five geographic regions are participating in the camp, with the State of Qatar being represented by divers Rashed Al Marri and Saad Al Hamad.
As well as consolidating junior divers' fundamental skills, the camp aims to create sporting cooperation among 17 referees and 15 coaches including Qatari coach Mohammed Shwetar.
A competition on the various technical and aesthetical aspects of diving will be held by the end of the camp.
This year's camp is held in collaboration with the International Swimming Federation, Olympic Solidarity Commission, Olympic Council of Malaysia and the Malaysian Swimming Federation.
This year's camp marks the Olympic Council of Asia's resumption of holding camps with the aim of upgrading the youths' skills after a two-year hiatus over the COVID-19 pandemic.
Youth camps, which are considered popular events for the national Olympic committees within the framework of Asian Olympic solidarity programs, target talented sportsmen as well as trainers in a variety of highly-productive sports.