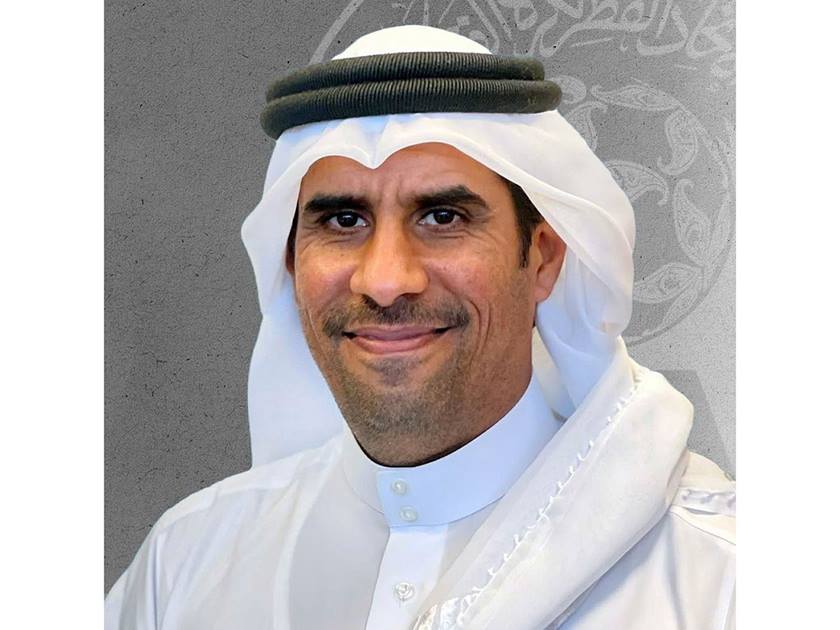 Doha, 17 August 2022 - Qatar Football Association (QFA) announced the nomination of Director of QFA's Marketing and Communications Khaled Mubarak Al Kuwari for the membership of the media committee in the 25th Arabian Gulf Cup (Gulf 25), hosted by Iraq in January 2023 in Basra.
Al Kuwari's nomination stems from the experiences that he possesses in the marketing and media field as he participated in various national and international tournaments.
Also, he participated in and was present in the media committees of the Arab Gulf Cup tournaments, 24th Qatar, 23rd Kuwait, 22nd Riyadh, 21st Manamah, 20th Aden, and 19th Muscat.
The media committee specializes in various tasks, including drawing up a unified media policy for the tournament and transmitting its activities through various media by urging the media in the participating countries to promote the tournament in line with its lofty sporting goals and marketing the necessary publicity for it.
The committee has the right to determine the number of media delegations for each country participating in the tournament. The committee also handles holding media awareness sessions and seminars accompanying the tournament's activities, especially for media professionals, and setting up a program of press conferences for coaches before and after the session, in addition to naming media coordinators for the matches.