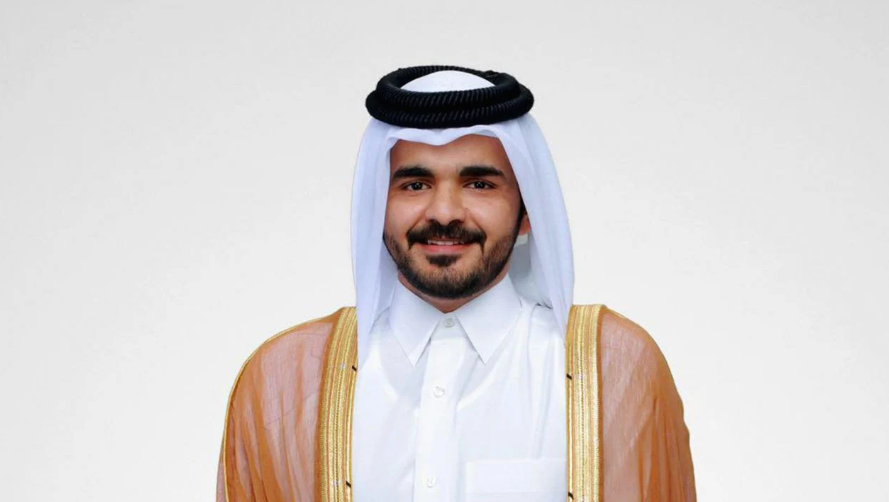 According to the ANOC constitution, the Continental Olympic Councils must confirm, within a 60-day maximum period before the convening of the ANOC General Assembly, whether their candidate will run for the position of First Vice President.

The elections for ANOC's president and first vice president will be held at the 26th General Assembly scheduled in Seoul from Oct. 19 to 21, 2022.

ANOC's current acting president, Robin Mitchell, president of the Oceania National Olympic Committees (ONOC), is the only candidate for the presidency of the ANOC.