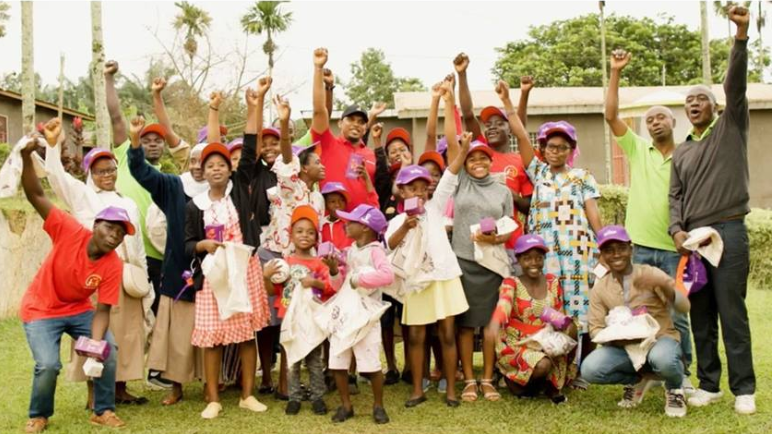 Doha, 27 August 2022 - Supreme Committee for Delivery and Legacy's (SC) Ambassador Samuel Eto'o expressed his pleasure in participating in the West Africa tour including Ghana and Senegal to promote FIFA World Cup Qatar 2022 which begins in three months.
Former Barcelona, Inter Milan and Chelsea star Eto'o met fans and dignitaries in all three nations, who will compete in the showpiece tournament from 20 November to 18 December. In all three countries, artists have developed new songs, dances and performances specifically for Qatar 2022, in a bid to capture the essence of Africa through their support.
In a statement published on SC's website, Eto'o, who appeared in four FIFA World Cups with Cameroon, said that there is so much excitement here about this year's tournament. The fans are really excited to be part of the unique atmosphere that this World Cup will provide and have the chance to meet people from around the world during their stay in Qatar.
For his part, the Supreme Committee for Delivery and Legacy's (SC) Ambassadors Program Officer Faisal Khalid praised that an icon of African football in Samuel Eto'o was so well received on his tour of Cameroon, Ghana and Senegal.
Faisal indicated that Qatar in general and SC in special can not wait to welcome fans from Africa and around the world to the greatest sporting event on the planet later this year.
In Cameroon, Eto'o visited an orphanage in Yaounde, hosted a training session for more than 100 young footballers, and met with inspiring young players throughout the tour. He also hosted briefings for fans planning to attend FIFA World Cup Qatar 2022.
Eto'o's next stop was a three-day visit to Senegal, where World Cup expectations have been raised after their recent success in the CAF Africa Cup of Nations.
Eto'o met with media, fans and influencers during his stay, along with members of the Senegal side that made it all the way to the FIFA World Cup quarter-finals in 2002. He also visited the Generation Foot Academy, which helped propel Bayern Munich star Sadio Mane - the leading scorer in Senegal's history - to fame.
The tour concluded with a three-day visit to Ghana, where Eto'o encountered fans keen to speak about the team's chances at the World Cup. This included appearances on Ghanaian radio and TV, as well as meeting with fans to watch a match in a local restaurant.