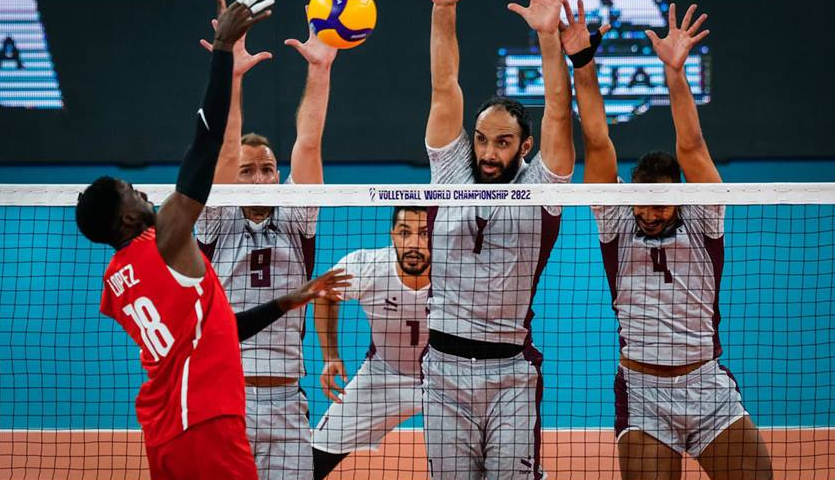 The championship consists of 24 teams divided into six groups of four. Qatar, ranked third in Asia and 20th in the world, marked their first-ever appearance in the championship to be drawn in group B along with Japan, Brazil and Cuba.

Group A comprised Ukraine, Serbia, Tunisia and Puerto Rico, while title holders Poland were drawn in group C along with the US, Mexico and Bulgaria. Teams of France, Slovenia, Germany and Cameroon are competing in group D ,and group E consisted of Italy, Turkey and China. In group F, Asian championships Iran face Argentina, the Netherlands and Egypt.