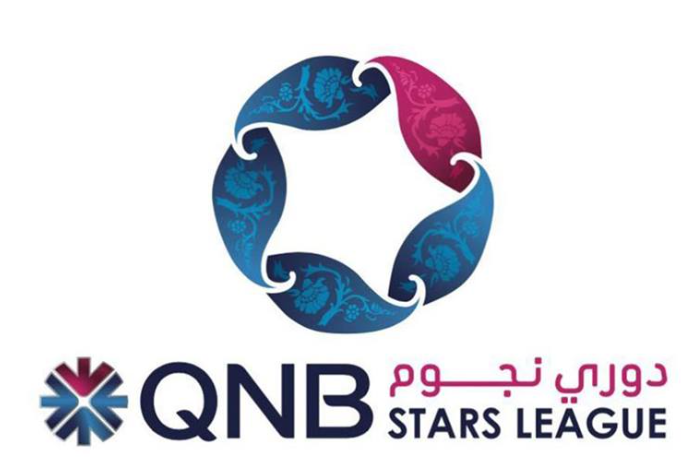 Doha, 28 August 2022 - QNB Qatar Stars League returns Monday and Tuesday with a number of highly-anticipated matches in Week 5 of the 2022/23 season.

Leaders Al Arabi will play with last edition's runners-up Al Duhail in the most prominent fixture of Week 5, with Al Arabi seeking to win to stretch the gap with their nearest challengers Al Wakrah.

Al Markhiya, with four points to their credits from a single victory and a tie, want to keep their good performance in the tournament under national manager Abdullah Mubarak.

At Al Janoub Stadium, Qatar will strive for a win over Al Shamal to recover from their 3-0 defeat to Al Wakrah in Week 4. Qatar's technical staff seek to spur revival depending on the likes of striker Sebastian Soria, Iraqi international Bashar Resan and Brazilian Matheus Jussa.

Bearing in mind Qatar's attacking flair, Moroccan Hesham Zayed's sons are expected to play a back-to-the-wall game and depend only on counterattacks.

Week 5 fixtures resume on Tuesday with bottom club Al Rayyan facing Umm Salal at Ahmed bin Ali venue. Al Rayyan aspire to end their consecutive defeats amid a disappointing league start with their defenders all over the place during the previous games.

They enter the game without their international players for their participation in the national team's preparation camp for the FIFA World Cup Qatar 2022. However, they will regain the Colombia attacking midfielder forward James Rodriguez who was sidelined over injury, Ivorian forward Yohan Boli and French defensive midfielder Steven Nzonzi.

On the other side, the 10-placed Um Salal seek a second win in this season after their 1-0 victory over Al Sailiya in Week 4. National coach Wessam Rezq's men managed to hit the target only three times since the start of the season.