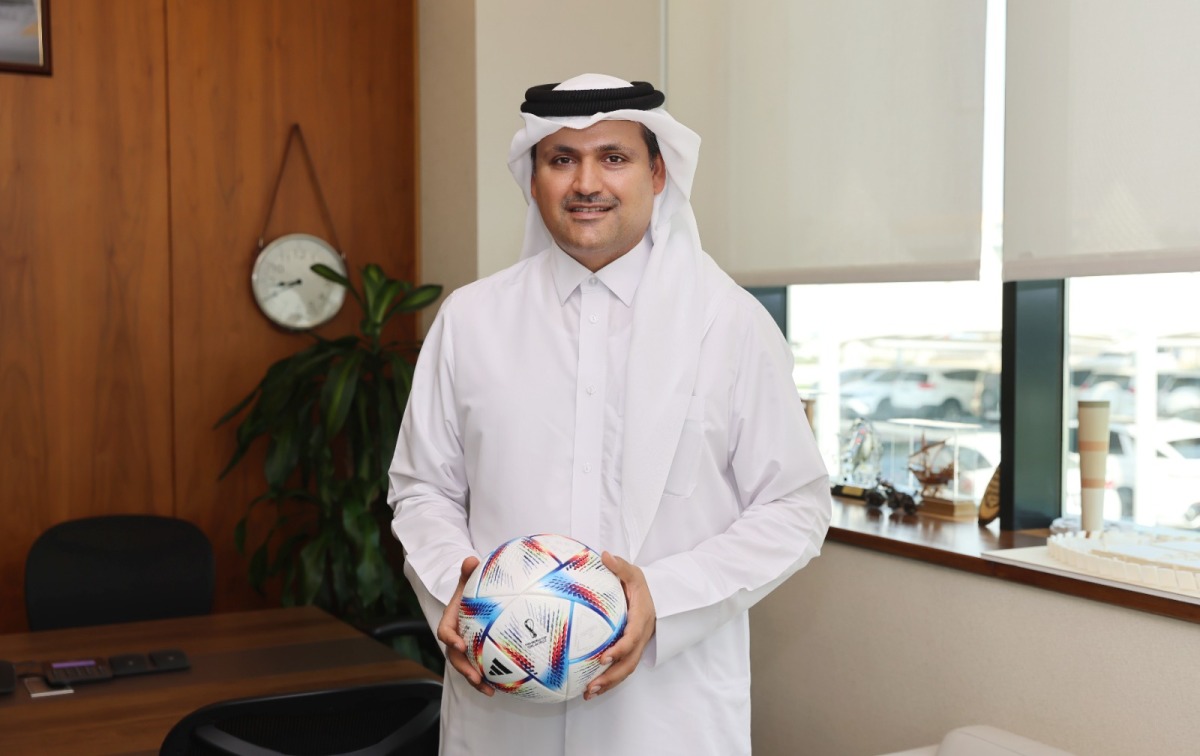 Doha, 4 September 2022 - Lusail City keenly illustrates Qatar’s vision and ambitions. It holds a special place in the country’s history – and this year will host the biggest football match on the planet.

In the 19th century, Lusail was the home of the founder of modern Qatar, Sheikh Jassim Bin Mohammed Al Thani, who marked its location by building Lusail Castle, located about 23km from Doha. The city’s name is derived from ‘al wassail’, which is Arabic for a rare plant that is native to the area.

More than a century after Sheikh Jassim called Lusail home, Qatar’s leaders began planning to turn the area into an ultramodern city. Since 2005, that vision has gradually become reality – with the city now ready to host FIFA World Cup matches later this year, starting with the Group C clash between Argentina and Saudi Arabia on 22 November.

The stadium will also host the Lusail Super Cup on Friday 9 September between the champions of Saudi Arabia and Egypt. The match will be followed by a special concert for the 80,000 fans who pack the golden arena.

As for the city itself, it is now full of residential buildings, hotels, sporting facilities and a state-of-the-art public transport network. It also boasts a marina and a bustling, palm tree-lined promenade.

Spearheaded by Qatari Diar, a real estate company established to support the country’s burgeoning economy, the development of Lusail City is central to Qatar National Vision 2030 – a wide-ranging developmental blueprint that aims to build a knowledge economy and reduce the country’s reliance on hydrocarbons.

“We wanted to build a modern, self-contained city that is an extension of Doha, ready to host over 400,000 residents and visitors. Our vision was to create a hub filled with numerous leisure and entertainment opportunities – and this was long before Qatar won the rights to host the FIFA World Cup,” said Fahad Al Jahamri, Chief Project Delivery Officer, Qatari Diar.

Hosting the FIFA World Cup has accelerated the National Vision substantially. Infrastructure projects, including the Doha Metro, new roads and the development of Lusail City, went into overdrive. Included in the masterplan was Lusail’s integrated public transport system, which will host more than a million fans during Qatar 2022. The city boasts park and ride stations, a light rail transit network that is connected to the metro, a water transport system and 75km of cycling and walking routes.

“One of the unique features of Lusail is the variety of transportation systems in place and how they work together in harmony. We have made it possible so that a person travelling within the city can move around without using a car, which plays into the sustainable practices we want Lusail to embody,” said Al Jahamri.

In recent years, Lusail has hosted a number of major sporting events, notably the 2015 Men’s Handball World Championships and Qatar’s first Formula 1 Grand Prix in 2021. And in under 100 days, the city will be front and centre during the FIFA World Cup as the country’s biggest stadium.

Al Jahamri is looking forward to the city being the centre of people’s attention on 18 December when it hosts the FIFA World Cup final.

“Lusail City will be filled with electrifying energy and be the focus of the world. It will also be on a day that is dear to us – Qatar National Day. We are all very excited to host the biggest show on Earth.”