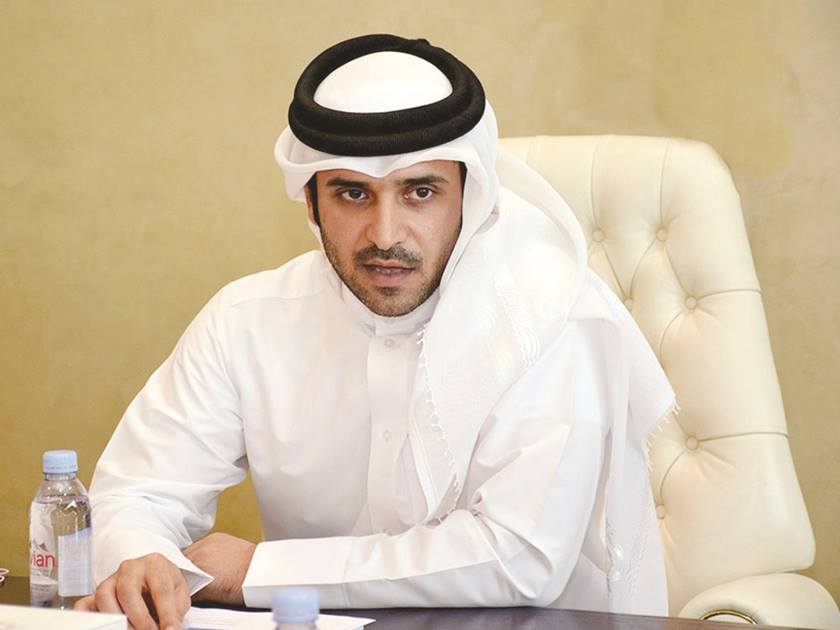 Doha, 4 September 2022 - President of the Qatar Equestrian and Pentathlon Federation Badr bin Muhammad Al Darwish announced that the federation intends to host several international championships in the future, in addition to the two international ones organized annually by Qatar Foundation member: Al Shaqab.
Al Darwish added in an exclusive statement to Qatar News Agency (QNA), that this year is exceptional for the Qatari sports scene in general, because it is the year the country will host the finals of the FIFA World Cup Qatar 2022 the coming November and December.
The president assured that local championships will go according to schedule, most notably HH the Amir's Equestrian Sword Festival, to be held next February.
Moreover, Al Darwish pointed out that Qatari equestrian is one of the country's heritage sports, which forms a large part of Qatari culture.
The head of the Qatar Equestrian and Modern Pentathlon Federation said that the organizing committee of the Longines Global Champions Tour decided to start its competitions early this year in order to allow horse riders to prepare well for the season that will be interrupted during the World Cup, in addition to enabling horse riders to take advantage of the high quality facilities and halls equipped according to best equestrian standards.
Furthermore, Al Darwish explained that the Qatar equestrian team is currently undergoing its training camp in the Netherlands, in preparation for its upcoming international participations, most notably the qualifiers for the Paris 2024 Summer Olympics, in addition to participating in other Arab, local, and international tournaments.
The president noted that the joint cooperation between the Qatar Equestrian Federation and Al Shaqab in organizing local and international championships has proven very successful, most notably the establishment of the Longines - Hathab Championship, which has been taking place for six year in a row. This cooperation has also contributed a lot to the development of Qatari equestrian. He thanked all parties and institutions that sponsor this championship as well as others equestrian activities, for having a great impact on the many successes achieved, with those partners considered as partners in success.