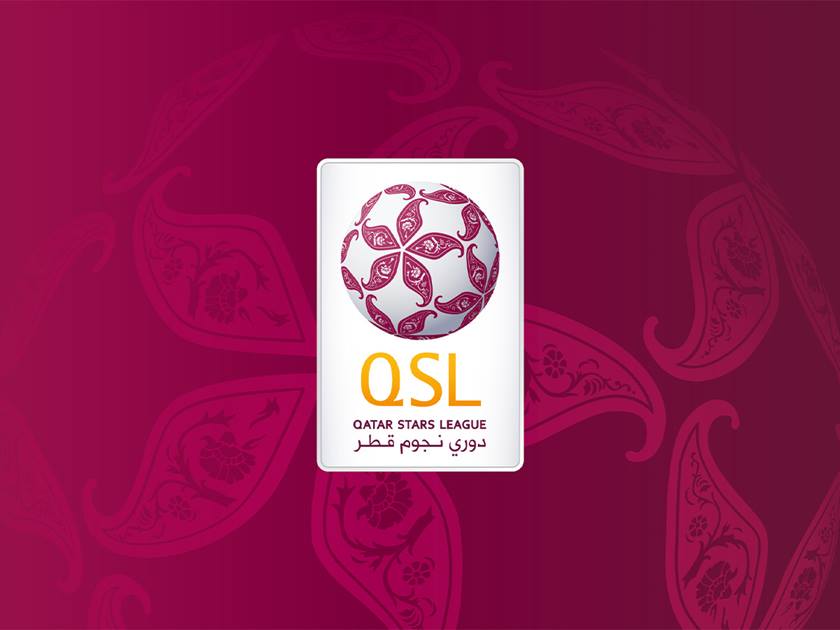 Doha, 6 September 2022 - The Qatar Stars League (QSL) foundation has made an amendment to the schedule of matches for the sixth and seventh weeks of the first division of the Qatar Football League (QNB Stars League) for the 2022-2023 season.

The stadiums of some matches were modified during the two weeks, which included the modification of Al-Rayyan and Al-Markhiya match, to be held Wednesday at the Abdullah bin Khalifa stadium within the sixth round.