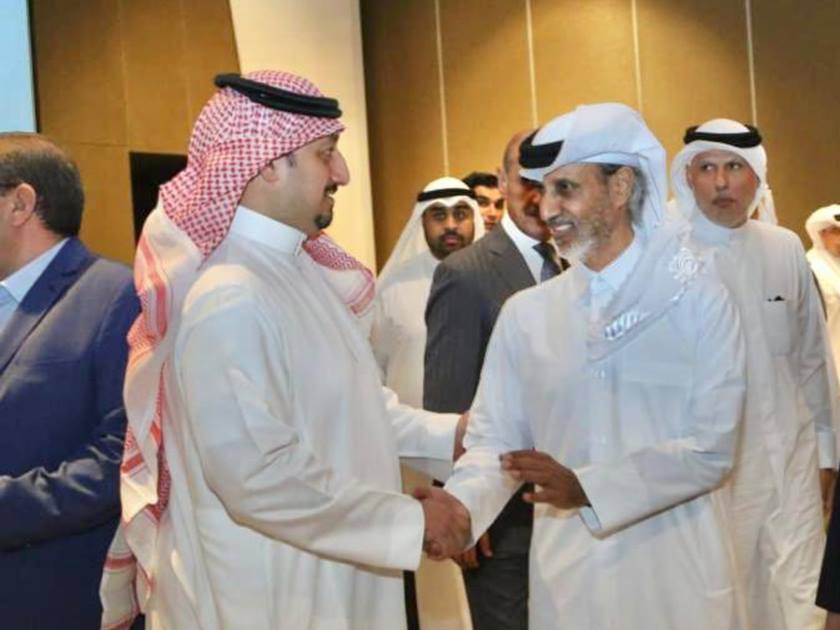 The meeting witnessed the participation of presidents of WAFA member associations.

The meeting discussed many topics on its agenda, most notably the approval of the minutes of the previous General Assembly meeting No. 11, which was held on April 16, 2021 and the Secretary-General's report on the activities of the previous period till now.

The meeting also adopted the financial statements, the auditors' report for the year 2021, the rules and regulations for the amendments to the electoral system of the federation, and the regulations of its general assembly.