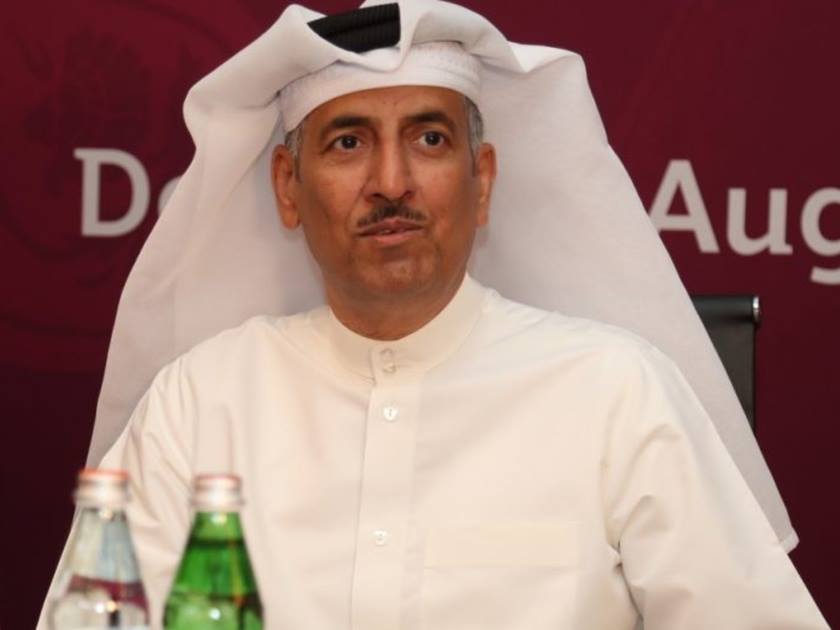 Doha, 16 September 2022 - The Qatar Football Association (QFA) participated in the 28th meeting of the Executive Committee of the West Asian Football Federation (WAFF) held in the Jordanian capital, Amman, via video conference.
WAFF President Prince Ali bin Al Hussein chaired the meeting, attended by Ahmed Abdulaziz Al Buainain, a member of the QFA Executive Committee, in addition to all members of the WAFF Executive Committee from the representatives of the member federations.
The meeting discussed the administrative report, which included a presentation of the WAFF's activities in the previous period, the general strategy for the agenda of the male and female championships for the years 2023 and 2024, as well as the latest developments related to the support provided by the international and Asian federations.
The meeting approved the launch of the new logo of the West Asian Federation, the regulations of the WAFF General Assembly, the amendments to the electoral system of the federation, as well as the financial statements and reports of auditors for the year 2021, and the minutes of the meetings of the financial and legal committees, and the committee emanating from the Media and Marketing Committee.
The resolutions and reports approved by the Executive Committee were submitted to the General Assembly for approval at its 28th meeting .