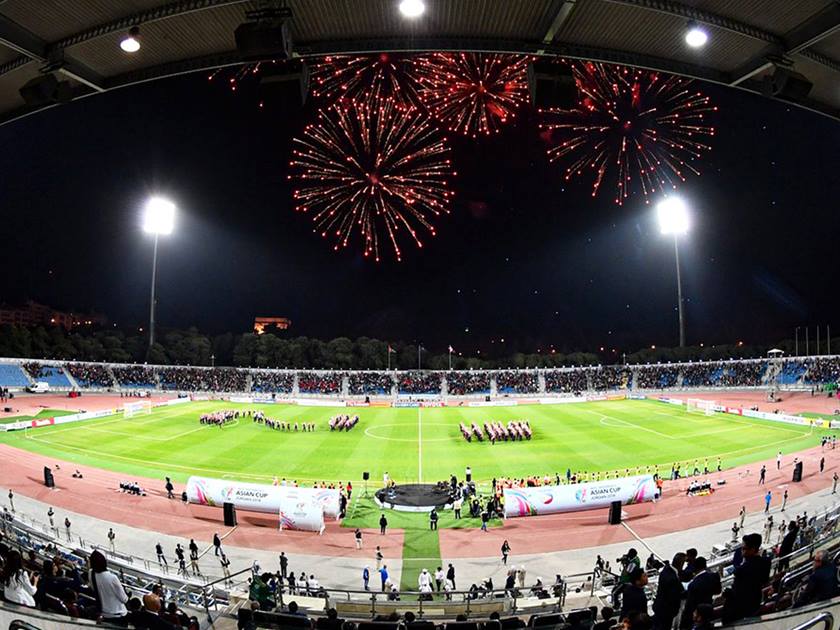 Madrid, 17 September 2022 - The Spanish national team will play against Jordan next November 17 in Amman the last friendly match prior to playing the World Cup in Qatar.
Spain will be measured against a team that it has never played against and that currently ranks 86th in the FIFA ranking.
The match will take place at Amman International Stadium. Spain, who will meet on Monday, November 14 in Ciudad del Futbol de Las Rozas, will have this preparatory meeting that will serve for Luis Enrique to make the final tests with a goal in his World Cup debut.
Spain seeded in Group E, will face Costa Rica in the first phase in Al Thumama stadium, Germany in Al Bayt stadium, and Japan in Khalifa International Stadium.