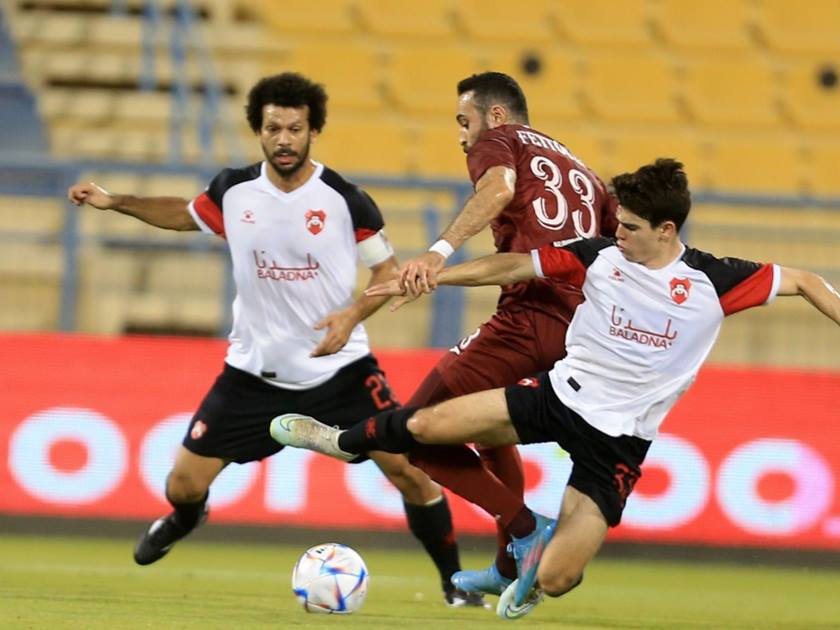 Al Duhail, Al Arabi, Al Shamal and Al Gharafa are the other teams in Group B.

Al Markhiya were trailing 0-1 at half-time, after Hisham Kamal conceded an own goal in the 42nd minute, but they bounced back in early second half with a goal from Abdulhadi Noman in the 61st minute.

For Al Rayyan too, it was a better result after their 3-4 loss to Al Gharafa in the first round.