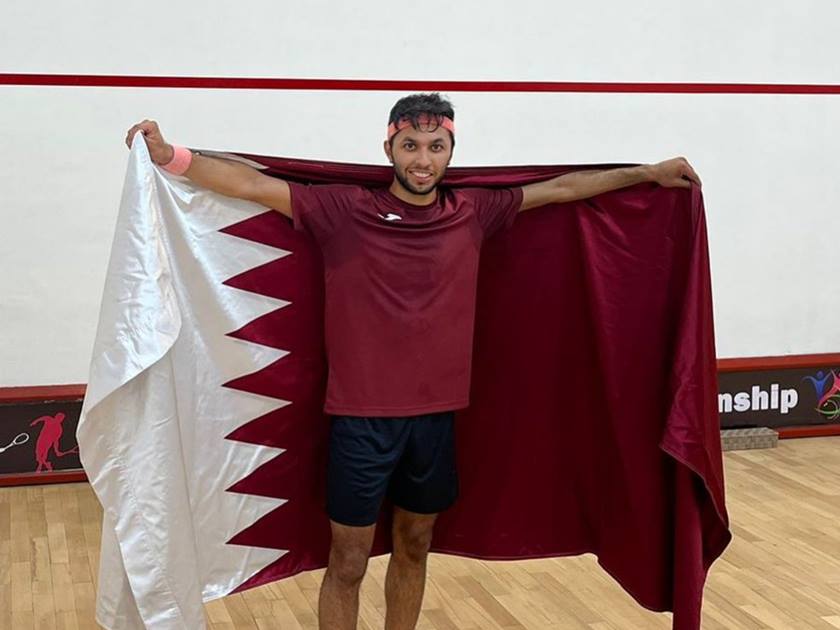 Al Tamimi had last reached this ranking last in 2018 - also his best since he began his professional career in 2011. Al Tamimi was ranked 44th at the start of the new season but has made a steady climb since his comeback from injury.

“It is the best way to start the new season while restoring the highest ranking I’ve achieved in my professional career. I look forward to achieving more achievements during the rest of this season,” said the Qatari squash star.

On the upcoming challenges, Al Tamimi said his focus is now on the San Francisco Open in California to held from September 30-October 4.

The player’s rise in stature comes after he made the quarter-finals of the ‘Platinum’ category QTerminals Qatar Classic 2022 in the first week of September.

A graduate from the Aspire Academy in 2012, Al Tamimi is also one of the top Red Bull athletes in Qatar.