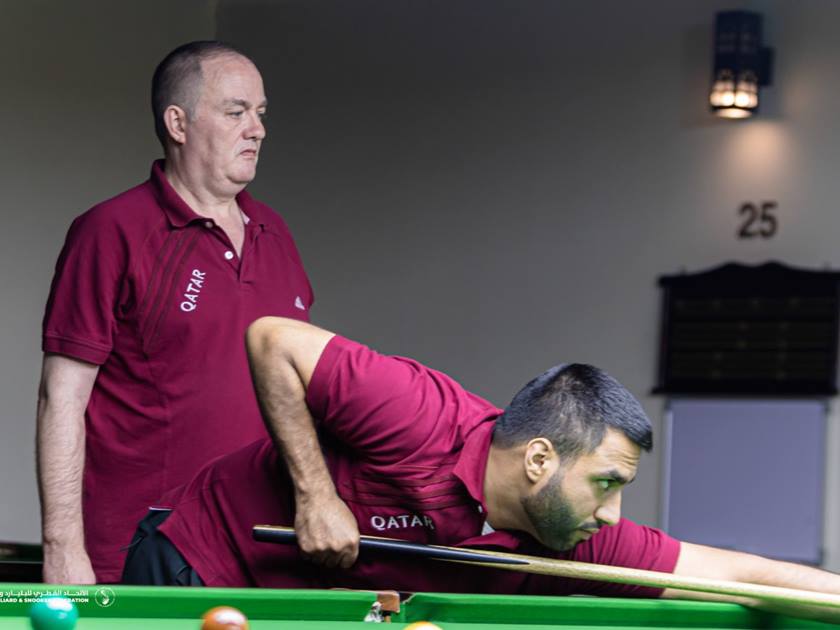 Doha, 29 September 2022 - The World Snooker Championship kicks off todayin Malaysia with Qatar's participation.
The championship, due to run through Oct. 9, sees the participation of 59 billiards and snooker players in Men's finals and 21 in women's finals.
Experienced Qatari players Ali Al Obaidli, Mehanna Al Obaidli, Ahmed Saif and Bashar Hussein represent the national team in the championship.
The Qatari national team held a preparation camp in Doha ahead of the championship.
President of International Billiards and Snookers Federation (IBSF) Mubarak Al Khayarin will take part in the IBSF meetings on the sidelines of the tournament as well as in the awards ceremony.