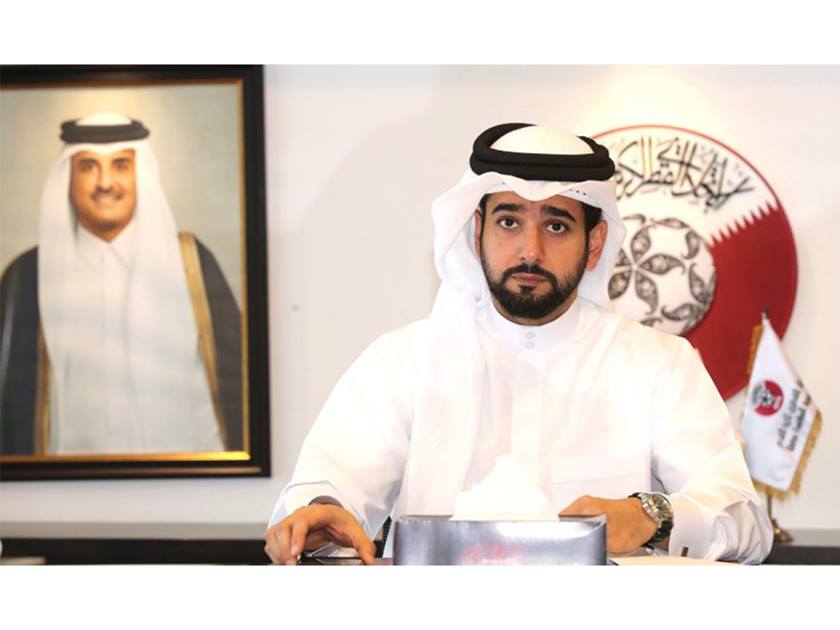 Kuala Lumpur, 4 October 2022 - Mansour Al-Ansari, General Secretary of the Qatar Football Association, participated in the sixth meeting of the Asian Football Confederation (AFC) Finance Committee – as a member of the Committee – which was held on Monday, October 3, in the Malaysian capital, Kuala Lumpur. The meeting was headed by Mariano Araneta Junior, and was held in the presence of the AFC General Secretary Dato Windsor John, with the participation of all members of the Committee.

First, the minutes of the fifth meeting of the Finance Committee held on March 17, 2022, were approved, and then the agenda of the sixth meeting was reviewed, with many issues being raised for discussion and decision-making. The audited financial statements of the AFC for the fiscal year 2022, as well as the revised budget for the year 2023, were approved.

During the meeting, there was also a discussion of the financial performance as of January 31 2022, and a brief financial statement for the fiscal year 2022 was presented. The discussion also saw emphasis laid on the Committee’s support for the financial aspects of the AFC’s plans and programmes, and ways of developing them, to ensure the continuity of proper organisation of activities and tournaments in all categories and achieve more successes at the continental level.