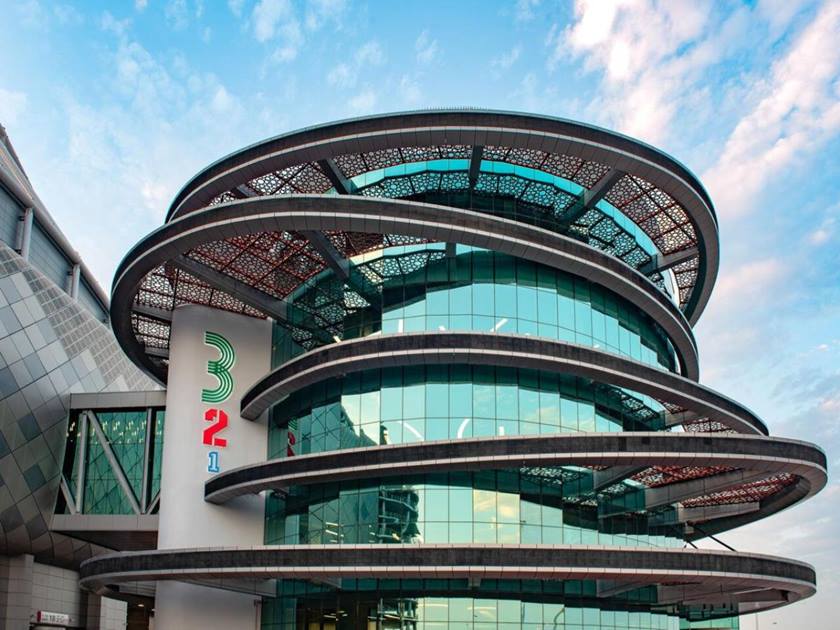 Doha, 11 October 2022 - The 3-2-1 Qatar Olympic and Sport Museum (QOSM), the German embassy in Qatar, and the Goethe Institute Gulf Region held on Tuesday a panel discussion entitled "Women and Football" at the Museum's conference hall.

The panel addresses many topics, most notably, the obstacles and stereotypes that female players and coaches have to fight against, the impact of practicing this sport on their sense of appreciation from their communities and the role of this sport in strengthening them, and what does it mean for a woman to be a football player?

The panel will be moderated by Dr. Danyel Reiche from Georgetown University in Qatar.