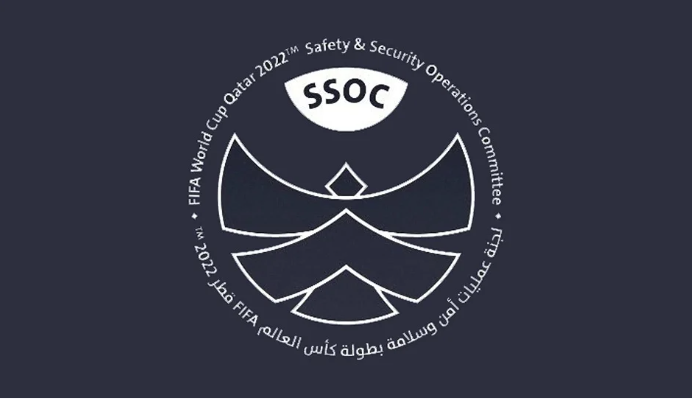 The exercise 'Watan' aims at enhancing the role of the concerned authorities while carrying out their regular missions and additional tasks during the World Cup to assess the responsiveness in emergencies and enact the mechanisms of command, control and cooperation between military and civil agencies to achieve integration of their roles while accomplishing the missions.

The exercise also aims to enhance close cooperation and the exchange of experiences with the participating sisterly and friendly forces in a manner that ensures the strengthening of joint cooperation for a better implementation of security practices in organizing major sports activities and events.

The security exercise 'Watan' is considered as one of the biggest events in terms of the number of participating military and civilian authorities, in addition to the development of its events to combine the military and civil aspects. It also features the diversification of its various scenarios and gradations based on all kinds of potential risks while hosting World Cup. Experts and specialists of different fields participating in the exercise to hold the exercise after conducting studies.

This year's 'Watan' exercise will be comprehensive and diversified compared to the exercise that was conducted in November 2021, due to the widening participation of military and civil authorities, and the participation of security and police forces with specialized tasks from some brotherly and friendly countries, in addition to being held a few days before the start of the tournament, to reflect the extent of preparation and the security and civil readiness of the various authorities in the country.