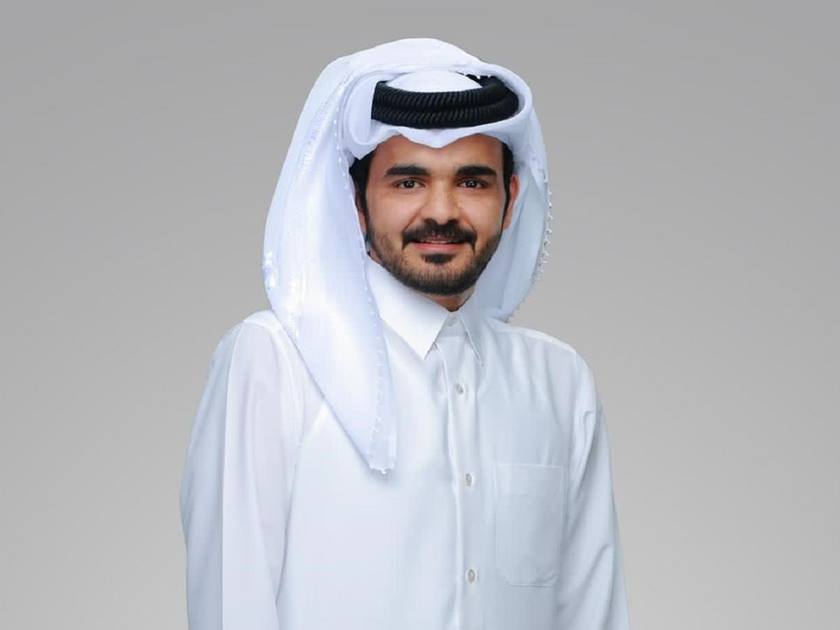 Seoul, 20 October 2022 - H.E. Qatar Olympic Committee (QOC) President Sheikh Joaan bin Hamad Al-Thani was elected on Thursday as the Association of National Olympic Committees (ANOC) Senior Vice President at the XXVI ANOC General Assembly 2022 in Seoul.
As the sole candidate for the prestigious position, HE Sheikh Joaan bin Hamad Al-Thani was elected by secret ballot, receiving 166 votes.
H.E .Sheikh Joaan bin Hamad Al-Thani, who will also serve as ANOC Vice President for Asia, was nominated for the role by the Olympic Council of Asia. In recognition of His Excellency's service to the Olympic Movement in Asia and beyond, and as a testament to QOC's work to advance the role of sport for peace and development, this is a momentous occasion that marks the beginning of a four-year mandate until 2026.
Upon his election, H.E. Sheikh Joaan bin Hamad Al-Thani said: "I greatly appreciate your support and the trust you have shown in me. I also thank the Olympic Council of Asia for their nomination. Working to represent the interests of ANOC and the entire NOC family to the best of my ability starts now and I am excited for what is to come." "As we say in the Olympic Movement, we are stronger together and there is so much we can learn from each other. ANOC has a key role to play in facilitating the sharing of knowledge and resources among NOCs and providing support for NOCs so you can best serve your athletes and communities. I look forward to actively contributing to a brighter and shared future by working with President Mitchell, the ANOC Executive Council, ANOC Secretary General and the entire ANOC team in Lausanne," H.E. said.