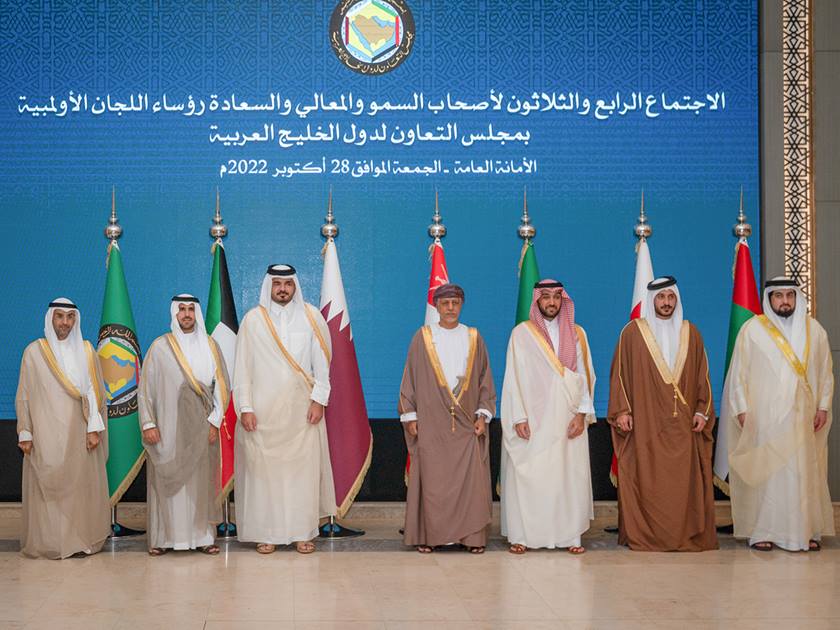 The meeting discussed different topics on its agenda to enhance the GCC common work in the field of sport.

On the other hand, HE Sheikh Joaan bin Hamad Al-Thani attended the opening ceremony of the Saudi Games 2022, hosted by Riyadh until Nov. 7.

The Saudi Games 2022 is the largest national sporting event in the history of the Kingdom of Saudi Arabia. The competitions will be held in 20 venues across the city of Riyadh and feature a total of 45 sports, including five Paralympic events, with more than 6,000 athletes set to participate.