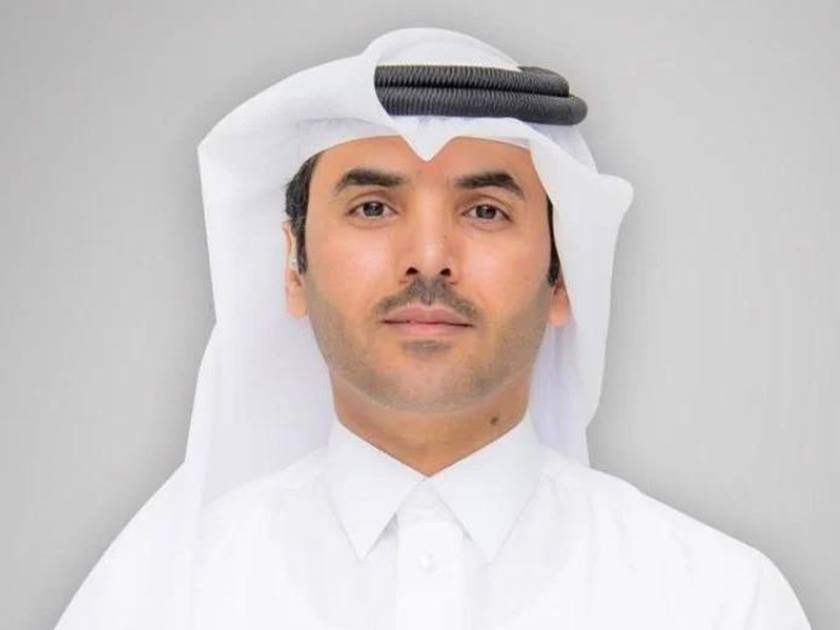 Doha, October 31 (QNA) - Official Spokesman of the Government Communications Office (GCO) discussed the highlights of the meetings of the esteemed cabinet under the chairmanship of HE Prime Minister and Minister of Interior Sheikh Khalid bin Khalifa bin Abdulaziz Al-Thani in October.

GCO Official Spokesman Dr. Mohammed bin Nuwaymi Al Hajri initiated his monthly presentation by citing the cabinet's confirmation of the full readiness of the State of Qatar to host the FIFA World Cup Qatar 2022, reminding, in this context, the cabinet's resolutions on the system of work with the government entities, educational institutions, in addition to the special arrangements made with regard to Doha Corniche during the hosting of the events associated with the tournament that enter into force starting from Tuesday, Nov.1, 2022, until Monday, Dec. 19, 2022.

The Official Spokesman called for adherence to the stipulated regulatory controls to contribute to organizing an exceptional and prestigious edition of the world cup, pointing out that all the relevant institutions in the State of Qatar have issued the regulating circulars to their affiliates based on the cabinet resolutions.