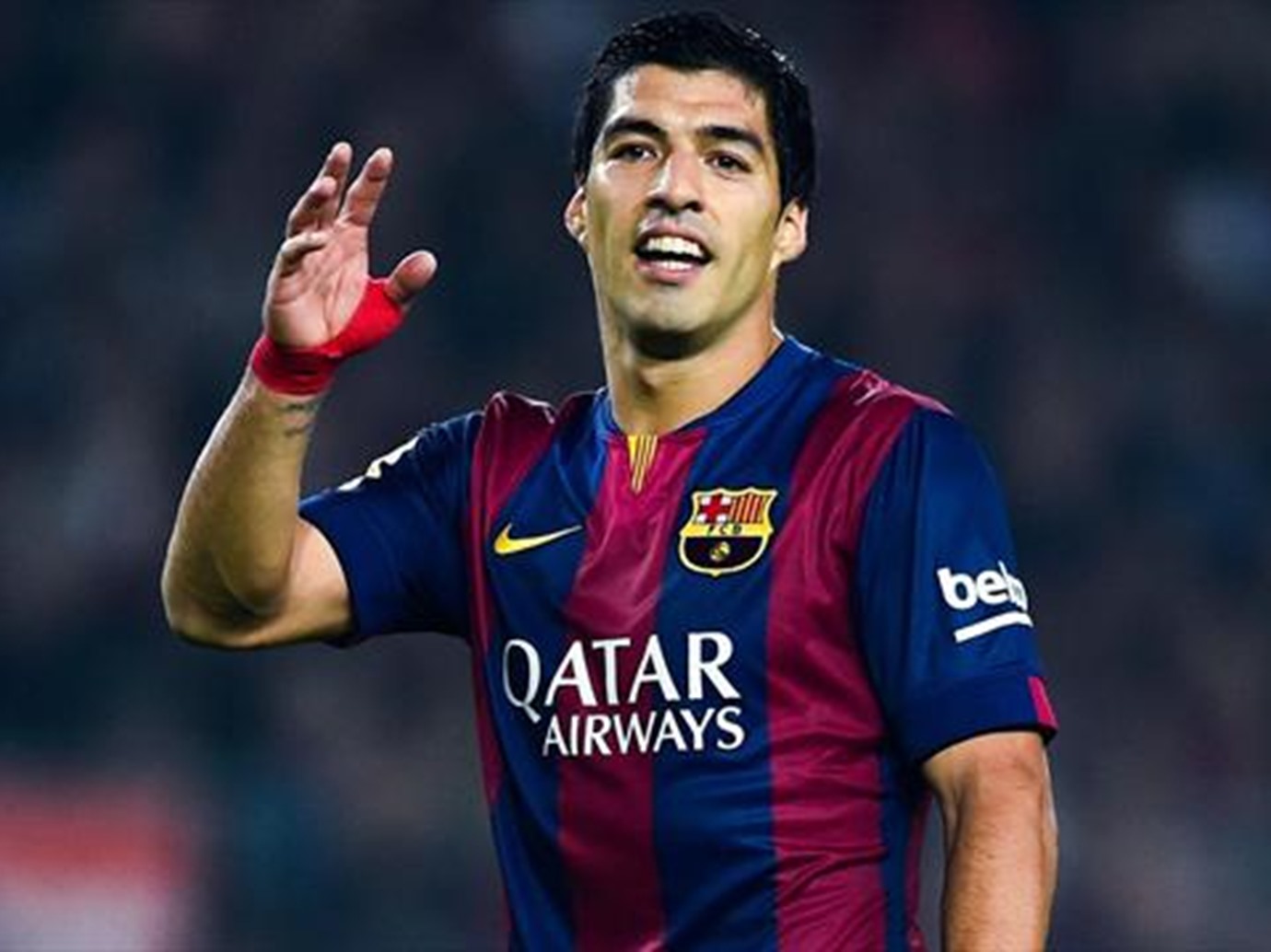 Uruguay coach Diego Alonso announced on Oct. 21 a list of 55 players, which will be reduced this week to 26 players who will participate in the World Cup.
Uruguay national team will compete in the FIFA World Cup Qatar 2022, in Group H, along with Portugal, Ghana and South Korea.
Uruguay team will start its campaign against South Korea on Nov. 24, then meet Portugal on the 28th of the same month, before facing Ghana on Dec. 2 at the final match of the group stage.