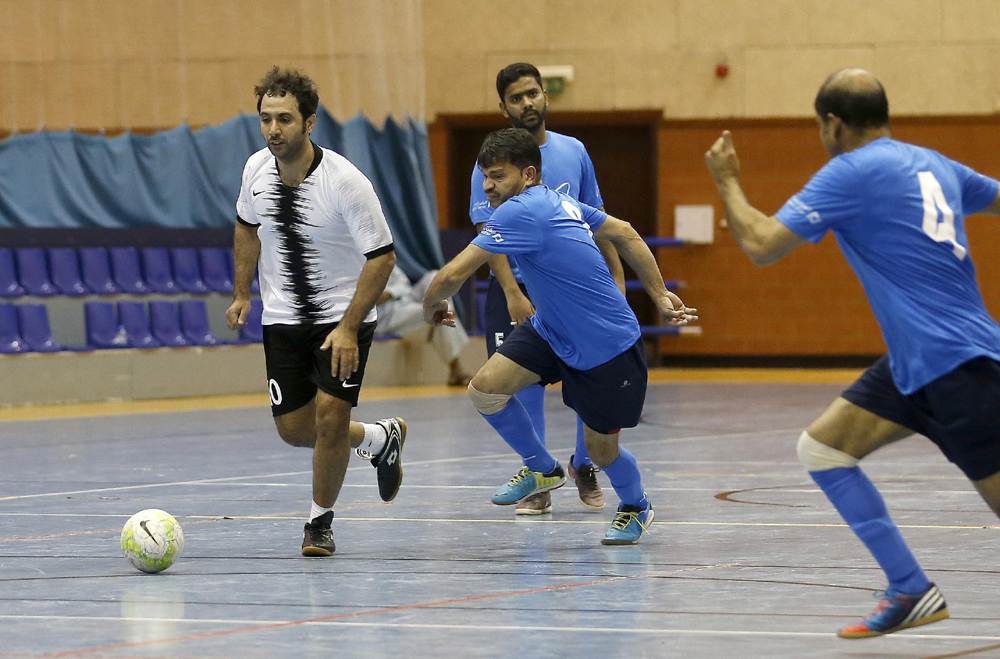 Doha, 9 May 2019 - The competitions of the prestigious QOC Employees Ramadan Futsal Tournament 2019 got underway at Qatar SC on Wednesday.

QOC is keen to organize the event in effort to strengthening the social relations between the QOC employees and promoting Sport For All idea.