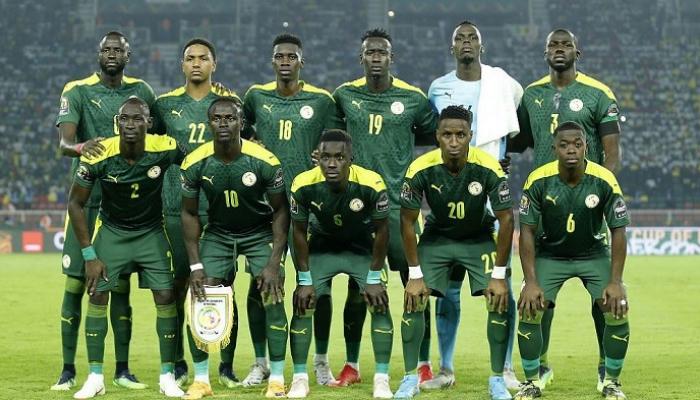 Doha, 15 November 2022 - Several teams including Tunisia, Senegal, Iran, South Korea and Australia arrived in Doha yesterday ahead of the FIFA World Cup, which will get underway on November 20.

Tunisia – one of the four Arab teams taking part in the first-ever World Cup in the region – received a rousing welcome as a huge number of fans gathered to greet their national side on their way to the Wyndham Grand Doha West Bay Beach from the airport.

The Eagles of Carthage are expected to start their training sessions soon ahead of their opening match against Denmark on November 22 at the Education City Stadium. They are in Group D that also includes defending champions France and Australia.

Also yesterday, a big number of Senegal fans assembled outside the airport to welcome the Lions of Teranga as they arrived to the Qatari capital. Many fans also greeted Aliou Cissé’s side at the Duhail Handball Sports Hall, which is the team’s base camp for the tournament.

Senegal, who are in Group A along with hosts Qatar, Netherlands and Ecuador, will start their campaign against the Dutch side on November 21 at Al Thumama Stadium.

Meanwhile, Australia also arrived yesterday and kicked of their training with a session just a few hours later at the Aspire Academy, which is the team’s base camp.

Coach Graham Arnold supervised the training session, with Australian legend Tim Cahill, a Chief Sports Officer of Aspire Academy, meeting the Socceroos on the sidelines. Australia will face defending champions France in their first match on November 22 at Al Janoub Stadium, where the Socceroos will play all their group matches.

South Korea also arrived yesterday, with many fans welcoming the Asian giants as they touched down to make their 11th FIFA World Cup appearance.

The Taegeuk Warriors, who are staying at Le Meridien City Centre, face Uruguay in their opening match on November 24 at Education City Stadium. They will also face Portugal and Ghana in Group H.

On Sunday night, Morocco, who are placed in Group F along with Belgium, Canada and Croatia also received a warm welcome on their arrival to Doha.